Majority of people in favour of wind energy – Mainstream CEO 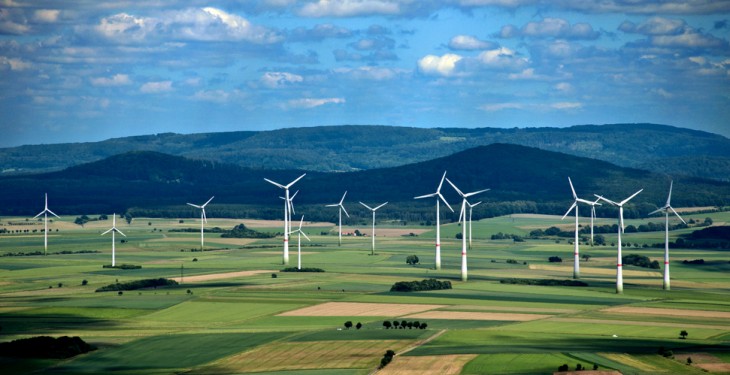 “Some 70 per cent of people are positively in favour of wind turbines.” This is according to Eddie O’Connor, co-founder and chief executive of Mainstream Renewable Power, who was speaking at the recent Nuffield Ireland national conference in Tullow, Carlow.

On the issues raised by protestors to the development in the midlands in particular, he stressed: “The noise issue is not a problem because of the turbines’ 500m off set. If there’s still a possibility of a noise issue triple glazing can be used.”

In terms of shadow flicker he said: “If there is shadow flicker, we are in the darkest country in the universe. So the sun will not get a chance to flicker at anything because there are clouds in the way 95 per cent of the time. If it does happen then the turbine can be shut down from that.”

On the company’s plans, O’Connor explained: “We have already one wind farm going strong in Kerry. We’re building another eight megawatt in Leitrim. But the main thing that is going to determine the future of the midlands is this energy bridge project.

“We’re looking at a transformation of the Midlands and were delighted to be part of that” he added.

On energy usage in agriculture, the chief execuitive said: “Farming has to become carbon neutral like everything else in the world. It’s a challenge particularly when you have a lot of cows. Technology is changing all the time. PV (photovoltaics) is a real possibility. Geo-thermal is a real possibility. Certainly a turbine shared by a number of people supplying there electricity and exposing surplus to the grid.

“We are delighted to say that carbon neutrality is a possibility. We see it all around the world. It can definitely be done,” he noted.