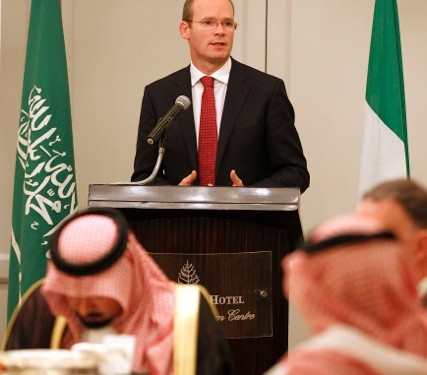 ICMSA has confirmed to AgriLand that it will ask the Government to assist farmers caught up in the TLT International receivership debacle.

“Our plan is to meet representatives of the receiver, Grant Thornton, in Limerick as a matter of priority,” added ICMSA Beef and Cattle Committee Chairman Michael Guinan.

“I’m not sure what the receiver can do to help those farmers who are looking at individual losses of between €8,000 and €25,000.

“But the reality is that many of these farmers may well lose their entire farm income for the year. And on that basis we will also be asking Agriculture Minister Simon Coveney and the banks to step in and support these producers.

“These farmers have been caught up in a meltdown situation that was not of their making. We will be keen to hear what the minister has to say about this situation. Where the banks are concerned, they should, at the very least, be able to offer extended credit arrangements to affected farmers.”

Meanwhile, a number of marts have confirmed that they do not have insurance cover, in the event of dealers going into receivership.“We are extremely vigilant when it comes to offering credit,” a mart representative told AgriLand.

Opinions from cattle dealers gauged by AgriLand regarding the TNT issue varied widely. However, a significant number of those questioned were of the view that TNT was doing a good job in providing much-needed competition for cattle.

ICOS is continuing to monitor this situation closely and has arranged to meet the receiver Grant Thornton immediately to discuss all matters arising.

The Irish Farmers Association (IFA) has is also committed to act proactively on behalf of its members, regarding the TLT issue. President John Bryan told AgriLand that the IFA has arranged a meeting in Dublin this afternoon with the receiver appointed to TLT International, Gearoid Costello of Grant Thornton. As well as getting an update from the receiver on the extent of the difficulties with TLT International, Bryan said the IFA delegation will again make it clear that outstanding payments to farmers and marts for livestock must be prioritised.

The IFA president said the association’s solicitors communicated IFA’s position to the receiver over the weekend. Bryan said the live export trade is very important for price competition across the €2bn beef and livestock sector.