Macra clubs called on to back ‘Funky Calf Rug’ challenge 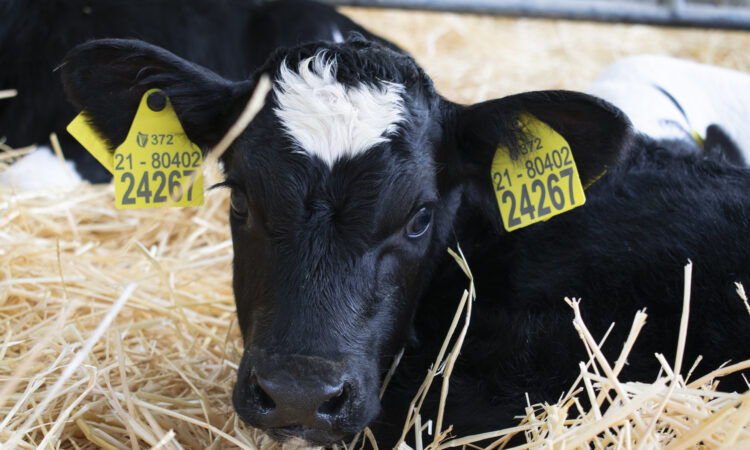 Macra na Feirme clubs across the country have been called on to back the ‘Funky Calf Rug’ challenge ahead of the ‘Rearing to Go’ auction next month.

Rearing to Go, which aims to create awareness around mental health in the agricultural sector and highlight the importance of mental health for farmers in particular, has made the call.

All Macra clubs are asked to donate one heifer calf and design the “funkiest calf rug ever” ahead of the auction, which is set to take place on March 2, in Corrin Mart, Fermoy, Co. Cork.

Spearheaded by well-known dairy farmers and mental health advocates Peter and Paula Hynes among others, the auction will see all proceeds go to mental health and suicide prevention charity Teac Tom.

According to Rearing to Go, the added Macra dimension will see the winning club receive:
Advertisement

This amounts to a total of €900 in prizes for the winning club, according to the initiative.

The ‘Funky Calf Rug’ challenge builds on the original auction where farmers have been asked to donate one heifer calf, ideally but not exclusively dairy-bred, for the special sale.

Every farmer who donates a calf will be given a bag of Volac Heiferlac and a bag of Dairygold Calf pride nuts.

Celebrity auctioneers are promised with a “family day” envisaged for the event.

There will be a prize for the highest genetic merit calf donated, along with an award for the purchaser of the highest-priced calf. 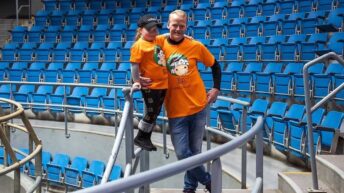 Farmers urged to get behind ‘Rearing to go’