Lyons & Burton to set up New Holland outlet in Enniscorthy?

News is emerging that Lyons & Burton – which is headquartered just outside Kilcock, Co. Kildare – is set to establish a New Holland dealership/outlet in Co. Wexford.

The outlet will apparently be located at the premises of EMC (Enniscorthy Motor Company) on the Old Dublin Road, Enniscorthy. 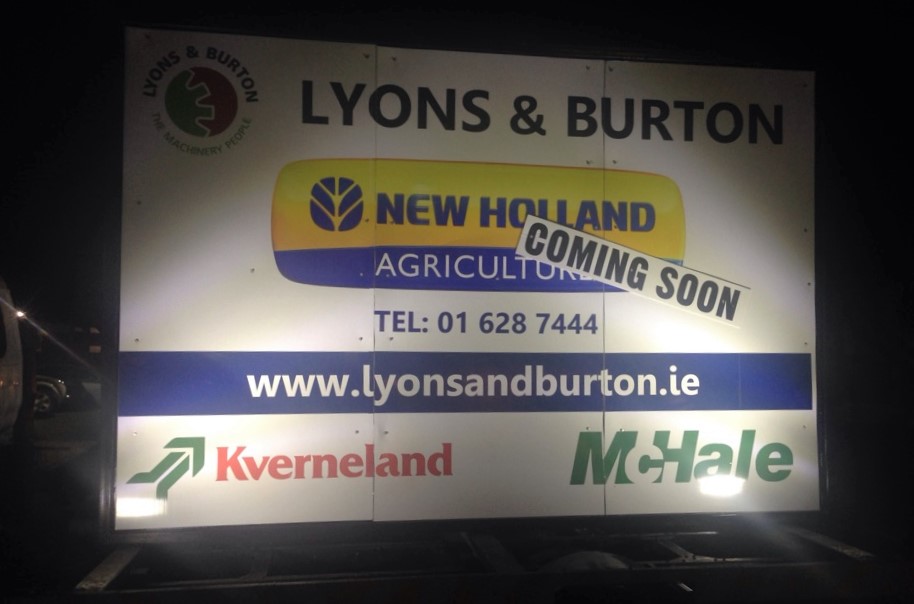 However, it should be stressed that, as yet, there has been no statement from either New Holland or Lyons & Burton confirming when this will happen.

It’s also worth noting that Lyons and Burton was founded in 1977 by three brothers – Alan, Percy, and Ernest Lyons – along with Derek Burton. It was appointed as a Sperry New Holland dealer in Kilcock to sell its range of combine harvesters, forage harvesters, square balers, round balers, mowers and rakes. 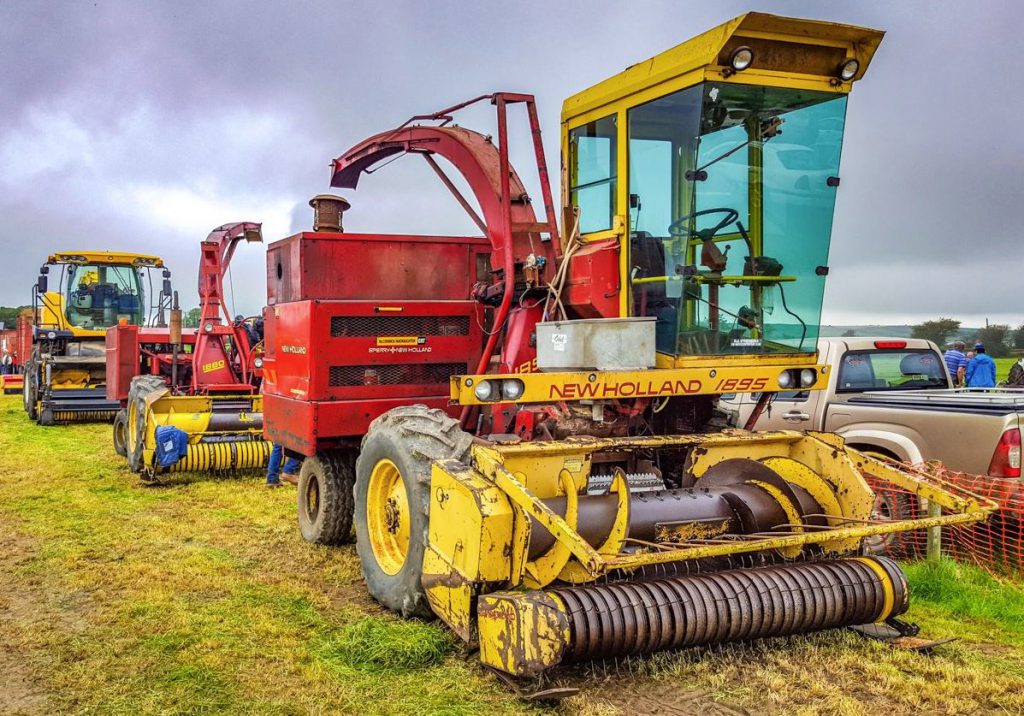 In the heady days of 1978, it notched up sales of 23 combines, 66 balers and seven self-propelled forage harvesters. 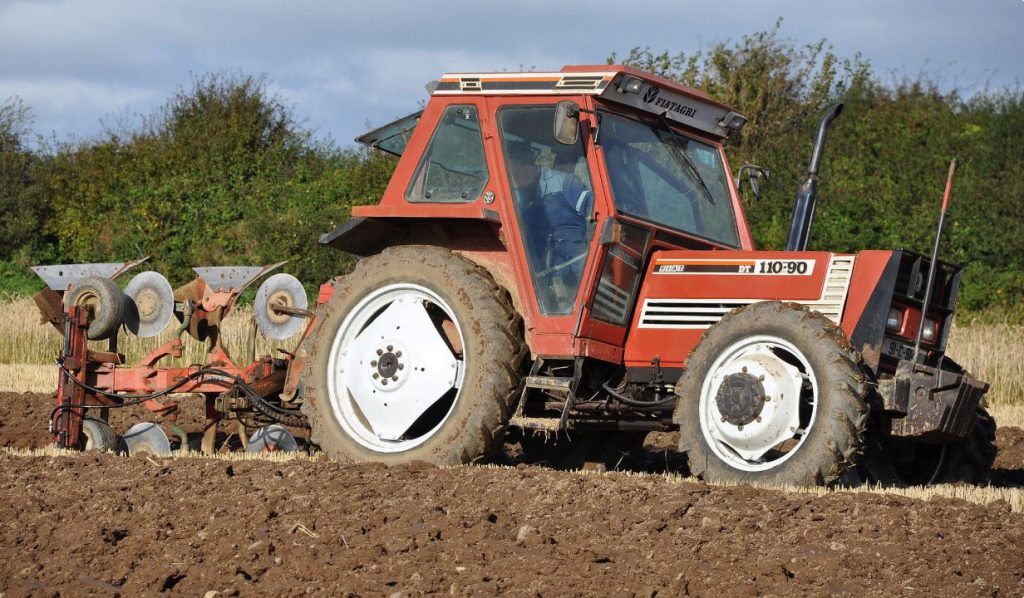 In 1988 Lyons & Burton was appointed as a John Deere dealer. In 2012, it parted company with John Deere and took on the New Holland franchise. The business now has over 40 years of experience (in the farm machinery and tractor industry) under its belt.

One of Lyons & Burtons’ more unusual recent deals involved the supply of a combine harvester (pictured below) – a New Holland TC4.90 – to the Department of Agriculture, Food and the Marine.

The machine was procured for work on trial crops. It was delivered just before last Christmas in a “heavily modified” state.