Lozova on its way to LAMMA…for the first time ever 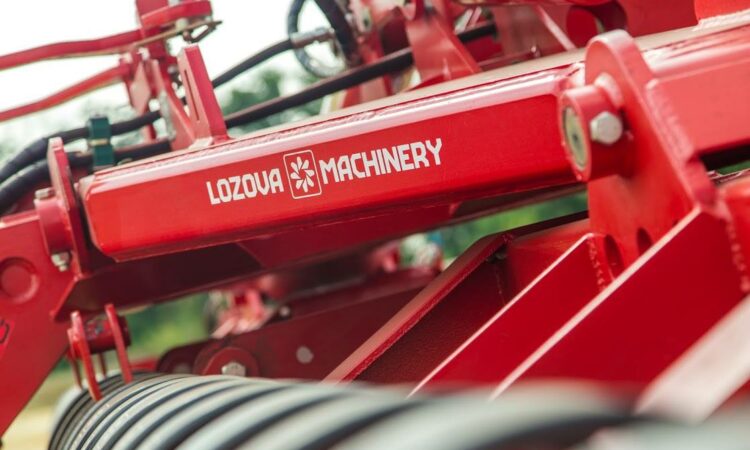 Lozova Machinery is not a company that is well known here in the west.

It hails from Ukraine – a part of the world better known for its grain production rather than agricultural engineering. Yet, the steppes need cultivating and this company has been manufacturing the tools to do so since 1999.

At January’s LAMMA show, it believes that it will be the first and only Ukrainian manufacturer to bring its wares to the UK’s major farm machinery event. 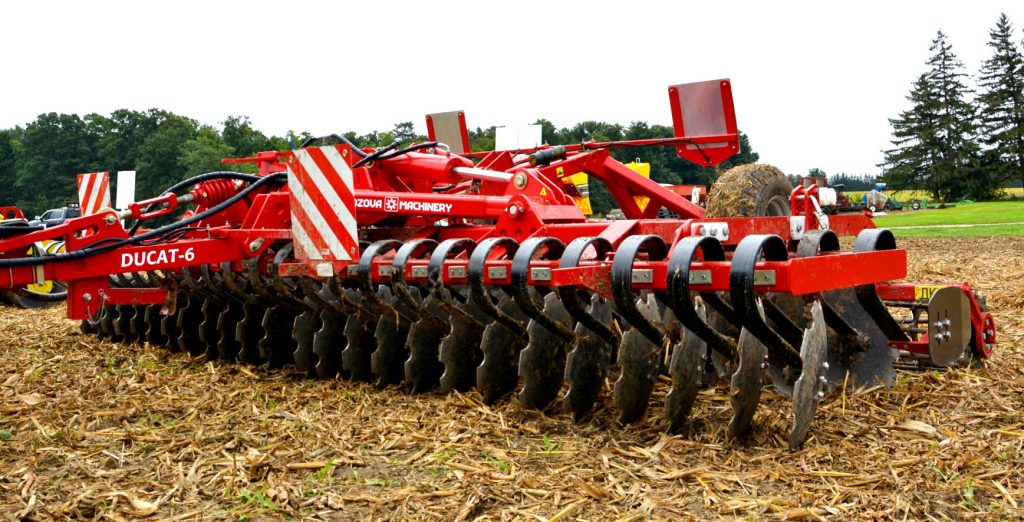 The company views the country as having great potential. It intends to establish a presence there on a long-term basis.

It is particularly keen to show off its Ducat-6 disc harrow (pictured above) – a relatively new product in its range of tillage equipment. The implement has a 6m working width and is available with five different types of rollers at the rear.

Lozova’s chief designer, Aleksey Grynenko, explained: “It is the best solution for farmers there; it can be used for all types of farming, including organic. It improves the soil structure, saving its fertility and water/temperature balance.”

Every disc is individually mounted on what the company describes as a ‘3D tine’. This acts like a spring, pressing each disc to the ground independently of the others, apparently reducing fuel consumption by up to 20%.

The “maintenance-free” bearing units have reinforced seals – apparently to withstand aggressive working conditions on both the discs and the rollers.

Each wing of the harrow runs on a separate axle to ensure better following of ground contours. They also fold in, to reduce transport width to 3m. 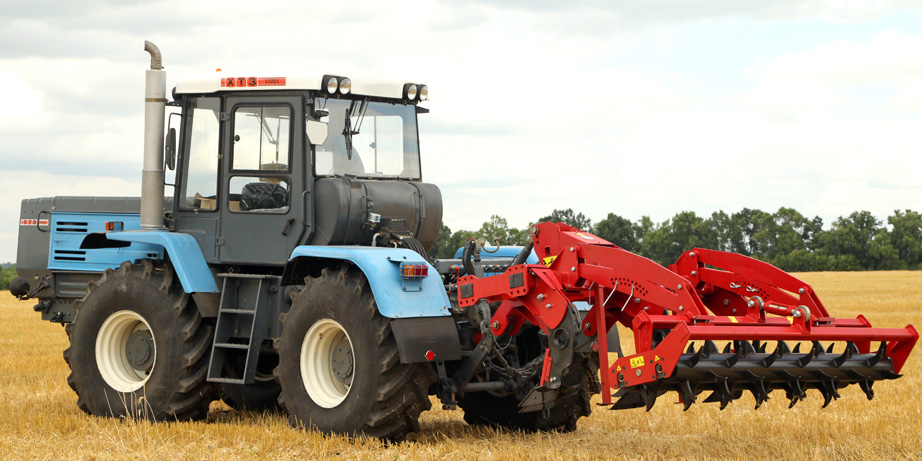 In addition to disc sets the company also produces a variety of ‘tooth harrows’, rotary harrow subsoilers and seed drills. 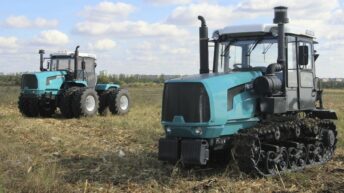