Loss of chlorothalonil: ‘A severe blow to tillage sector’ 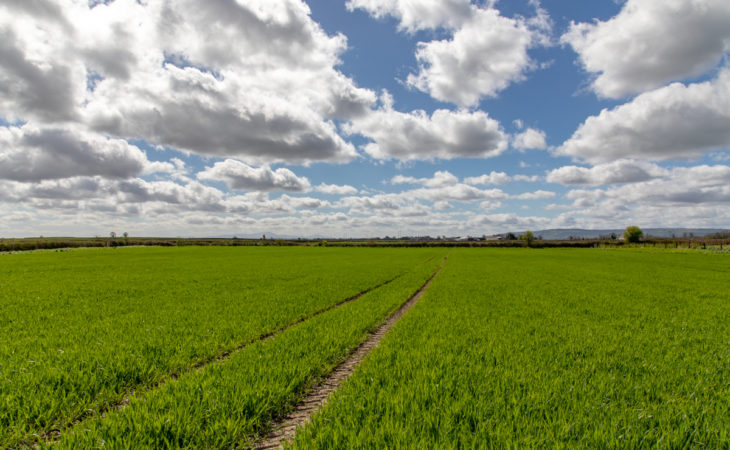 The decision by the EU Commission and endorsed by the member states not to renew chlorothalonil has been described as “a severe blow” for the Irish tillage sector.

The Irish Farmers’ Association’s (IFA’s) Grain Committee chairman, Mark Browne, said: “The loss of the product is going to compound the income crisis in the sector.

“Grain farmers have already experienced successive years of poor returns, which have resulted in a 20% reduction or 67,500ha in the total area planted to the main cereal crops over the past 10 years.”

Browne referenced a Teagasc report that indicated where chlorothalonil is not available, there is the potential for a net margin reduction of over 50% in wheat, and 65% in Irish barley production.

Continuing, Browne said: “The decision will also have serious knock-on effects for the Irish livestock, dairy, mushroom and drinks sectors which rely on the tillage sector both for raw material and branding purposes.”

He cautioned that any further drop in the area of Irish cereals could seriously undermine the validity of the Origin Green brand.

The IFA’s grain chairman called on the Minister for Agriculture, Food and the Marine, Michael Creed, to put supports and measures in place to mitigate the effects of the loss of the active ingredient and to ensure that there will be no cuts in CAP payments to tillage farmers in the next CAP.

Browne noted that chlorothalonil has been recently re-authorised in a number of countries such as Canada, from which Ireland currently imports feed grains.

Concluding, he suggested that in order to maintain equivalence of standards, the Irish Government and MEPs should propose a ban on the import of grains from countries which continue to use the active ingredient. 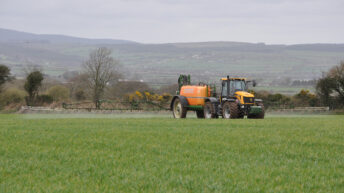