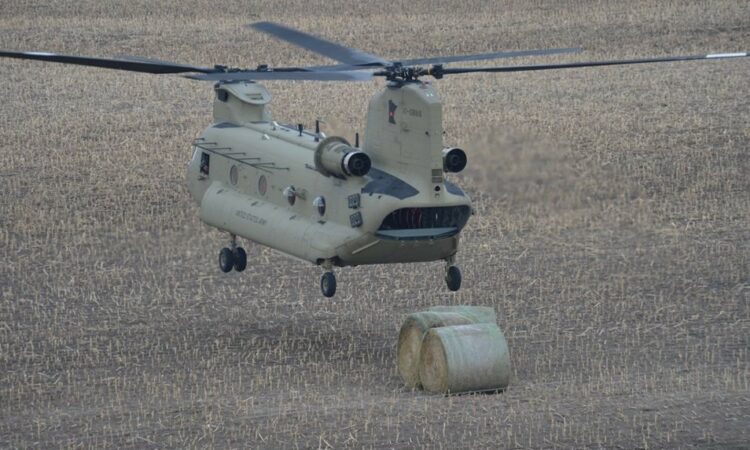 Members of Nebraska Army and Air National Guard had to step in and provide support for flood-stricken US farmers and their cattle in recent days due to livestock being stranded by floodwater.

Taking to the sky in military helicopters, the National Guard division airdropped bales of hay to provide fodder for the stranded animals.

The soldiers have been providing support in an ongoing response in eastern Nebraska following severe flooding from the regions river systems since March 13, nearly two weeks ago.

Taking to social media, the National Guard’s Twitter account posted videos of a recent airdrop, with the caption:

“Watch Nebraska Army and Air National Guard soldiers use a CH-47 Chinook helicopter to secure multiple bales of hay and airdrop them to cattle isolated by historic flooding across the state.”

Meanwhile, soldiers from the nearby state of Minnesota also flew in to support ongoing efforts.

US Secretary of Agriculture Sonny Perdue has directed the US Department of Agriculture (USDA) to aid people in their recovery efforts, particularly residents, farmers and ranchers affected by the flooding devastation.

According to the USDA, staff in the regional, state and county offices are responding and providing a variety of programme flexibilities and other assistance to residents, agricultural producers and impacted communities at large.

Secretary Perdue said: “Recent flooding in the midwest and along the Missouri and Mississippi River Valleys has caused devastating impacts across the region, and USDA has personnel and resources devoted to helping farmers and communities recover after this storm.

I encourage area farmers and ranchers to contact their local USDA Service Centre so we can work with them to identify the resources and tools needed to reestablish their operations.

“While farmers and ranchers in the area are resilient, the pain is real. We will do everything in our power at USDA to be as helpful as we possibly can.” 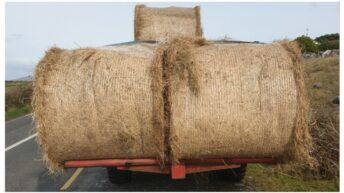