‘Tractor buyers and dealers have a symbiotic relationship’ 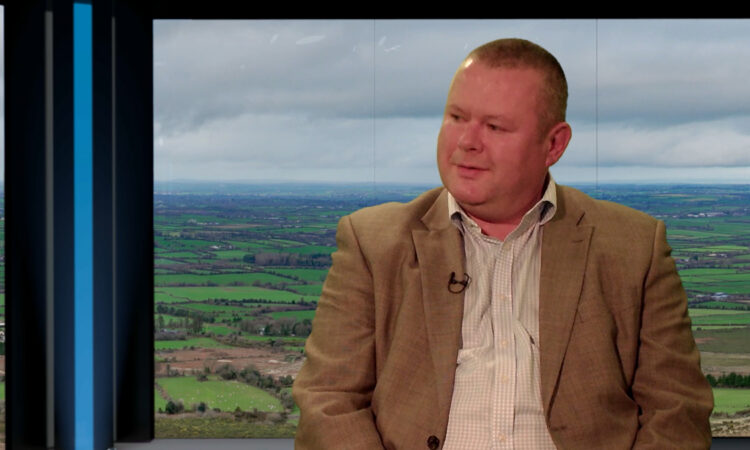 Tractor buyers should aim to get their machines from local dealers instead of importing directly from the UK, according to the CEO of the Farm Tractor & Machinery Trade Association (FTMTA).

Gary Ryan appeared on the latest episode of FarmLand, where he discussed machinery sales in Ireland, and the impending impact that Brexit may have.

He argued that, where buyers purchase their tractors from a dealer here in Ireland, they have support in place in case of a breakdown that can’t be availed of if the tractor is imported from abroad.

As a trade association representing the machinery industry, our thing would be to support your local dealer, and we think that’s a kind of symbiotic relationship.

He claimed that, even if the tractor you’re buying is not brand new, there will still be possible assistance in place that will be absent if the tractor is imported.

“You’re not buying a tractor that has all the warranty of a new tractor, but you still have the support from your local dealer,” he said.

Ryan suggested that this relationship could be even more important depending on how Brexit turns out.

“In a situation where a ‘hard’ Brexit came back on the table, it would be next to nigh impossible to see a private customer from here being able to navigate importing from what effectively will be a third country at that stage – whereas a dealer will still be able to do that,” he argued.

According to Ryan, tractor sales have fared well over the last couple of years, with 2018 being the best in over 10 years – since the start of the recession.

He also highlighted that 2019 had gotten off to a good start, with sales for January and February “pretty much on a par” with the first two months of 2018.

He stipulated, however, that the fate of Brexit would be a factor for sales in Ireland.

We’re going to be reliant on what happens in relation to the UK…the second-hand market in the UK is always a factor in the Irish market.

He concluded by saying that regulations in a number of areas, including emissions, were having an adverse cost effect on costumers.

“We’ve had that ongoing over a number of years. Unfortunately, from the customer point of view, that does add cost; the average price of a tractor has undeniably risen significantly as a result,” he claimed. 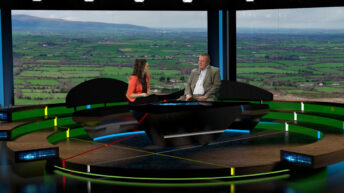