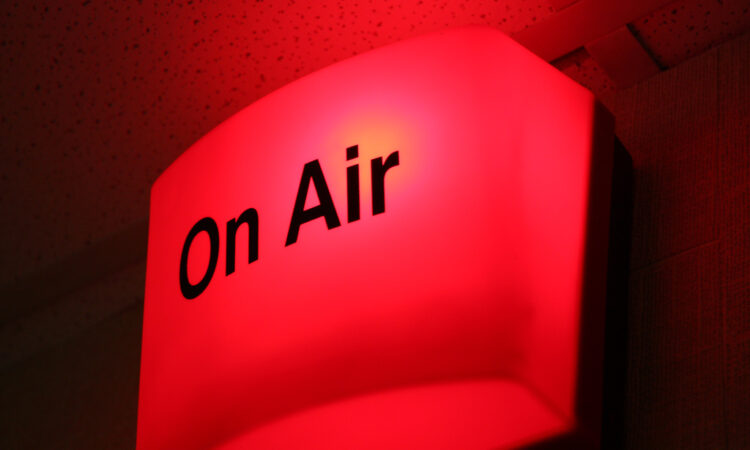 A complaint made to the Broadcasting Authority of Ireland (BAI) in relation to two RTE programmes discussing vegan diets has been rejected.

The authority disclosed the complaint and its decision in its “Broadcasting Authority of Ireland Broadcasting Complaint Decisions” March 2019 report in recent days.

The complaint in question related to comments made about vegan diets on the Ray Darcy Show, on RTE Radio 1, and What Are You Eating? on RTE One, aired on March 8 and March 9, 2018 respectively.

On both shows, RTE presenter and journalist Philip Boucher Hayes discussed his experience undertaking a vegan diet for the programme What Are You Eating?

According to the BAI, the complainant said that both programmes gave out “misinformation” about the vegan diet in respect of the percentage of bone density Boucher Hayes lost while on such a diet.

The percentage of bone density lost was given as 3% on the Ray D’Arcy Show and 2% in What Are You Eating?

The complainant said that the programmes gave a “negative representation” of the vegan diet, failing to mention benefits of weight loss.

This, he said, is “harmful as it did not inform the audience of the benefits of a plant-based diet, nor did it discuss the health concerns related to eating meat”, also claiming that vegans are a minority group, with no consideration made for this.

In response to the complaints, RTE said that the complainant has not made the case for how these programmes breached the Code of Programme Standards, adding that it had been highlighted on radio that Boucher Hayes had not followed medical advice by not taking health supplements to complement the diet and not eating sufficient calories.

RTE said the programme focused on the experience of Boucher Hayes as he undertook this diet regime and during the broadcast interviewed both vegans and non-vegans for their opinions.

The broadcaster added that the programmes do not infringe on the requirements of the Code of Programme Standards.

In a majority decision, the BAI Executive Complaints Forum rejected the complaint, disagreeing with the complainant that “misinformation” was provided regarding vegan diets.

Commenting on the broadcast bone density losses of 3% and 2%, the forum noted that the complainant maintained that these percentages were “based on mistakes made in the interpretation and use of data from an analyser featured on the programme and are neither credible nor trustworthy”.

The forum noted that both programmes had regard to the personal experience of the presenter as he undertook a vegan diet for a defined period of time.

It found that “the subject matter was discussed and explored from a personal viewpoint and was not presented in a manner which could reasonably be considered as a scientific experiment on a vegan diet”, adding that it was made clear in both programmes that the presenter had not followed expert advice in relation to diet and supplements during the period he was following the diet.

The forum acknowledged that, while there were some inaccuracies in relation to the percentages of bone density and body mass lost during the reference period by the presenter, these were not sufficient to render either broadcast as having infringed the Code of Programme Standards.

Further, the forum noted that the programme had a range of contributors about the benefits of veganism, adding that vegans are not a protected group in society. 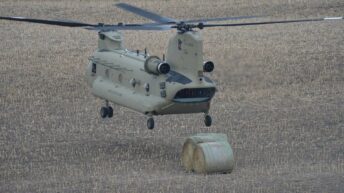