Livestock lorries have been delayed from entering the ABP meat plant in Nenagh, Co. Tipperary, where a farmers’ protest is taking place.

AgriLand understands that lorries had been parked outside the facility since morning time, before being allowed entry following mediation between the protestors and members of An Garda Síochána.

Soon after that, farmers representing the protestors entered the ABP site for talks with the management there.

The lorries that were allowed entry today were apparently the first cattle to enter the site since Monday at 4:00pm, according to protestors.

The protestors on site also claimed that members of the Gardaí gave a commitment that any further cattle arriving at the plant would be turned away.

It is understood that a local county councillor is mediating the discussions between the processor representatives and the protestors – who have been in place since 6:00am this morning. 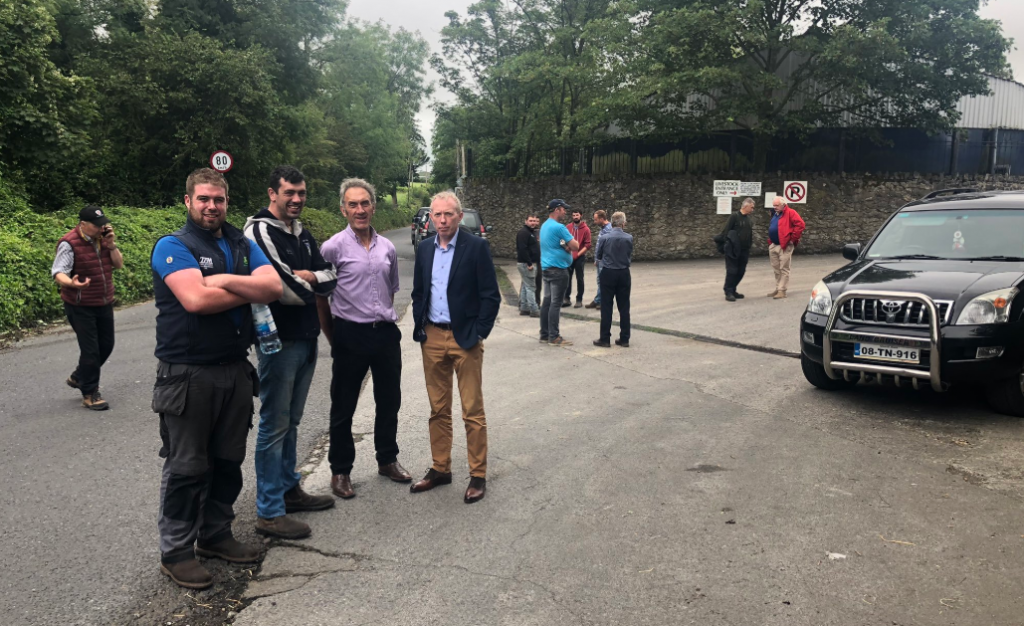 Co. Clare TD Timmy Dooley was at the scene, and told AgriLand: “The farmers here are fairly resolute.

“They’re in it for the long-haul. The prices are not viable at the moment and farmers are not able to take it. They’re not for turning here,” said Dooley. 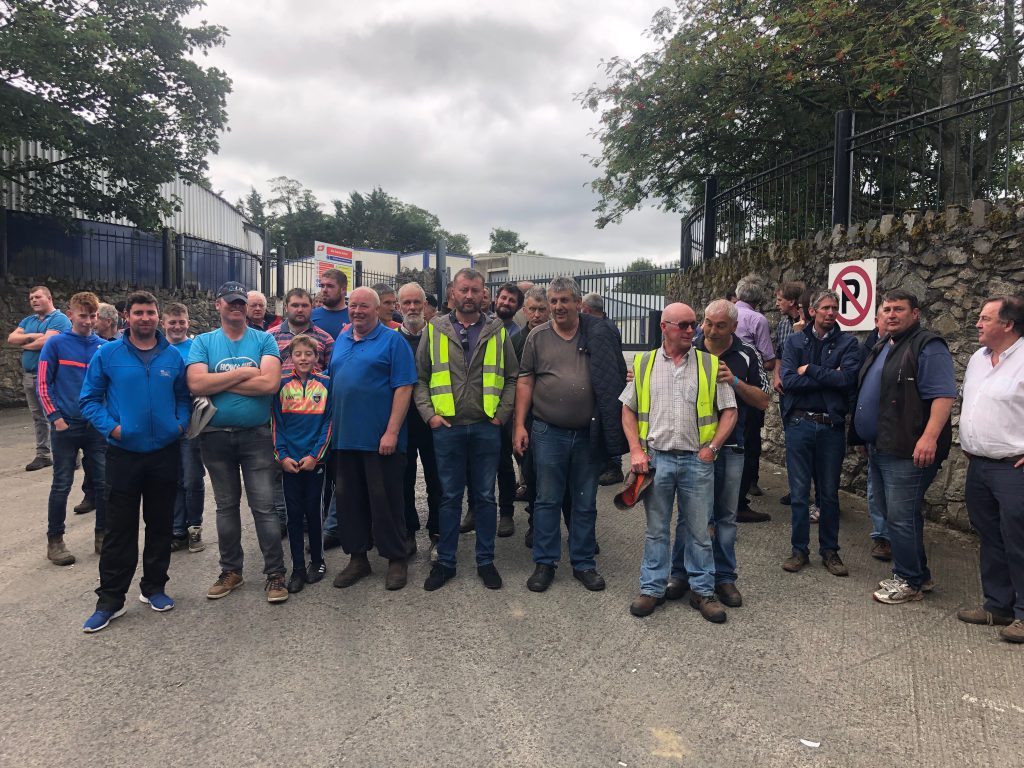 According to Liam Minehan – an MEP candidate for the Ireland South constituency in May’s European Parliament election – was on the scene, explaining to AgriLand that the farmers had originally turned out for a Beef Plan Movement protest to follow on from the various other protests at meat plants by that organisation.

However, Minehan stressed that, after the Beef Plan cancelled its action in Nenagh today, the farmers at the ABP site remained in situ. As a result, Minehan explained, today’s protest is not under the auspices of the Beef Plan Movement.