Limerick election candidate blasts locals for not voting for him

A former councillor from Patrickswell, Co. Limerick, who failed to get elected in last week’s local elections, has launched an attack on a number of groups of people who he said did not vote for him.

According to an article published by the Limerick Leader, Sean Lynch, who was on the Fianna Fáil ticket, launched “a stinging attack” on his party, locals and the GAA.

Lynch, who failed to retain his seat in the municipal district of City West, Co. Limerick, accused voters in the area of giving him “the two fingers”. 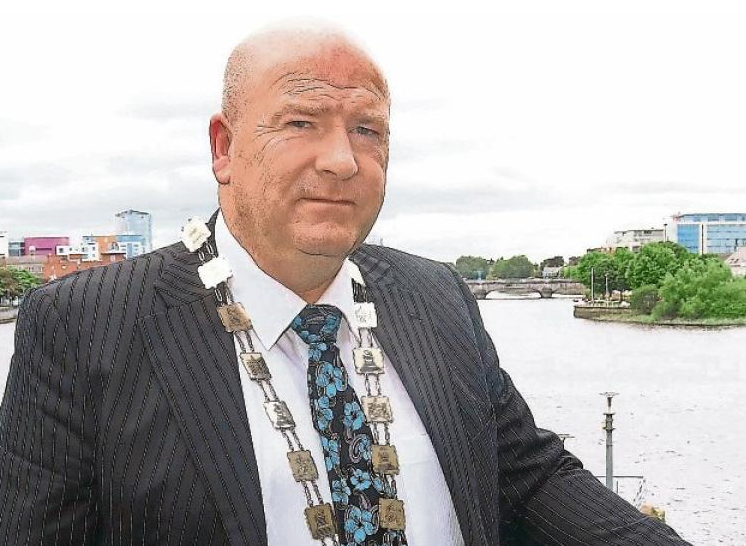 The Co. Limerick-based publication reported that Lynch remarked: “They didn’t come out and support me. They got a huge amount of things. It means nothing to them. This has been a huge, huge disappointment.

We have done so much for the villages of Patrickswell and Clarina, and they have given us the two fingers; they didn’t want someone who was decent, a hard worker.

Lynch’s son, Cian Lynch, is an All-Star hurler and Patrickswell captain. He also lashed out at the GAA saying: “The GAA failed us. Tidy Villages, who I gave everything for, did not support me.

According to the Limerick Leader, the former detective Garda claimed that there was still an anti-Garda sentiment in the village.

“Patrickswell has history. There is an element there. There is a big anti-Garda audience out there,” he concluded.