Beef use increases by 25% while Jersey use falls by 20% 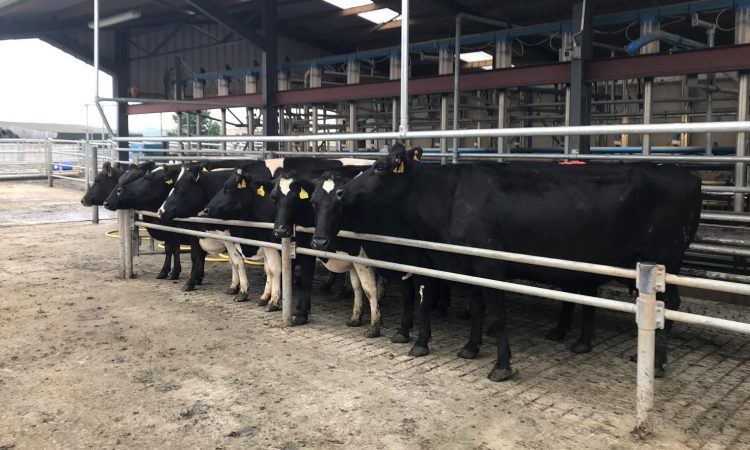 There has been a large increase in beef AI usage on the national dairy herd, for this year, according to figures from the Irish Cattle Breeding Federation (ICBF).

To date, the number of beef inseminations is up 25% when compared to the same period last year.

The ICBF has noted that these figures are based on all technician serves up until May 24.

These figures are a clear indication of the increase in: AI usage; and beef crossing on the national dairy herd.

In terms of individual breeds, the greatest drop has been witnessed in the use of Jersey. The use of Jersey genetics has dropped by a massive 20% – from 28,000 to 22,308 straws when compared to 2018 usage.

A further drop has been witnessed with British Friesian use, which has dropped by 3,000 or 10%. In addition, the top used dairy breed, by a long shot, is Holstein Friesian (up 12%) followed by British Friesian.

The ICBF figures reveal that Belgian Blue have recorded the largest percentage increase – up 42% to 13,251 inseminations, along with Limousin up 26% to 8,849 – on the same period last year. 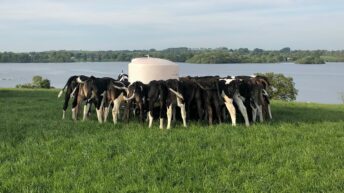