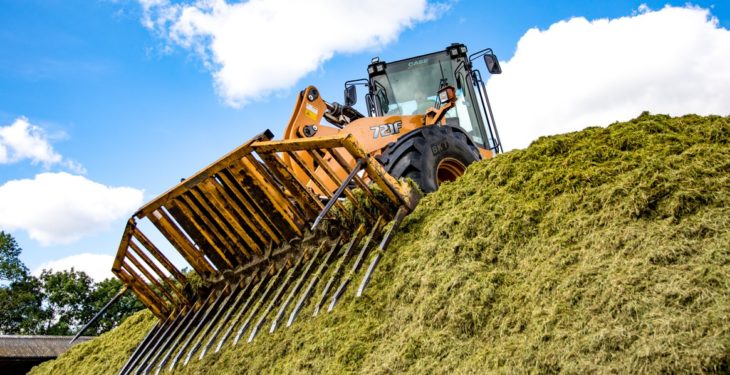 A maximum loading height of 6m for silage pits has been called for by the Association of Farm and Forestry Contractors of Ireland (FCI).

The organisation made the appeal to the Health and Safety Authority (HSA), as farm sizes increase across the dairy sector.

The FCI also underlined concerns to both Minister for Agriculture, Food and the Marine Michael Creed and Minister for State with responsibility for Health and Safety Pat Breen on the issue of silage pit safety.

The huge increases in dairy cow herd sizes on many farms – coupled with heavy grass crops and a 10-15% carry-over of silage in many pits – have meant that “many farmers are expecting or forcing contractors to put more silage into existing pits”, the association asserts.

The only way that contractors can put more silage into many older, existing pits is by going up, according to the group.

Commenting on the matter, FCI CEO Michael Moroney said: “This week at FCI, we have received a number of reports from contractors where farmers are requesting or forcing them to work on silage pits that are over 10m [35ft] high.

“Our members are concerned about the safety of their drivers working wheeled loaders at these heights.

These are heavy machines – often over 15t in weight. Contractors are now being urged to work at dangerous heights on an unstable surface that is grass silage.

Calling on the HSA to issue a warning to all farmers as to their responsibility, the FCI sent a request that the authority issue a Working Height Directive for silage pits, limiting the height to which a pit can be filled or loaded to a maximum of 6m.

Alternatively, the FCI requested that the HSA issues a Working Height Directive that limits the height to which a silage pit can be filled or loaded to twice the height of the pit’s retaining walls.

In the meantime, the FCI advises all contractors to exercise extreme caution in the construction of high pits of silage.

The group is advising members to explain to their customers the reasons for limiting the height to which they construct a silage pit to the guidelines above.

The contractors’ association believes such moves would provide “the necessary strength to ensure that action will be transferred down to farms so that farmers will learn to appreciate the dangers that their actions are having” in insisting that their contractors construct pits to “unsafe heights”.

In the longer term, at FCI we are requesting the Minister for Agriculture, Food and the Marine to discontinue the grant aiding of slurry spreading machinery and replace this with a new grant scheme for the expansion/enlargement of silage pits on dairy farms.

“This will put the focus on the need for greater safety awareness at silage harvesting time in Ireland,” he concluded. 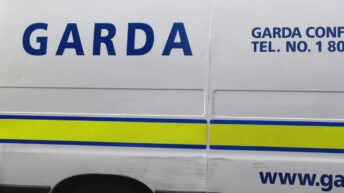