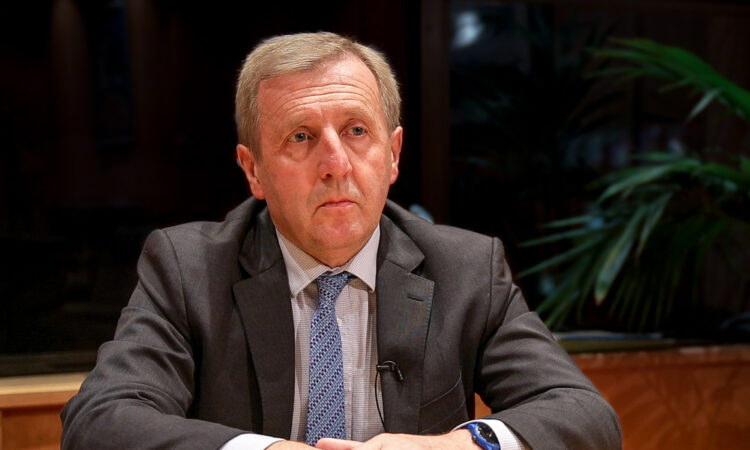 The Minister for Agriculture, Food and the Marine, Michael Creed, has recently affirmed the Irish Government’s stance on beef in the ongoing Mercosur trade deal negotiations.

Minister Creed said: “We have consistently opposed any agreement that would have negative consequences for the Irish and EU agriculture sectors, and for the beef sector in particular.”

He outlined that the EU-Mercosur trade negotiations are “ongoing” and said that Ireland’s position in relation to these negotiations “is well-known and has not changed”.

The minister confirmed the position in response to a parliamentary question from Fianna Fáil’s agricultural spokesperson Charlie McConalogue.

Continuing, Minister Creed outlined: “Under these negotiations, the EU made an offer to Mercosur of a beef tariff rate quota of 70,000t in October 2017.

“Ireland objected strenuously to this development, consistent with the approach which it has taken for many years, and we have continued to work closely with other member states, and with the European Commission, to ensure that no further concessions are made by the EU in relation to beef market access.”

Noting the progress on the trade deal talks, the minister said: “As regards recent developments in these talks, an intersessional round of discussions took place in Buenos Aires in the week beginning May 13, 2019, but no date has yet been set for the next formal round of negotiations.

In an overall sense, there is undoubtedly a need for continued vigilance in relation to the conduct of these trade negotiations.

“I will continue to insist that they are handled appropriately, and in a manner that safeguards the interests of the Irish and European beef sector.

“I also continue to stress that full account must be taken of the findings of the commission’s own assessment of the cumulative impact of trade deals on the agri-food sector, and the potentially very damaging impact of Brexit on an already delicately balanced EU beef market,” the minister concluded. 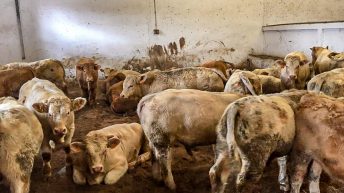