Government called on to increase funding for agricultural shows 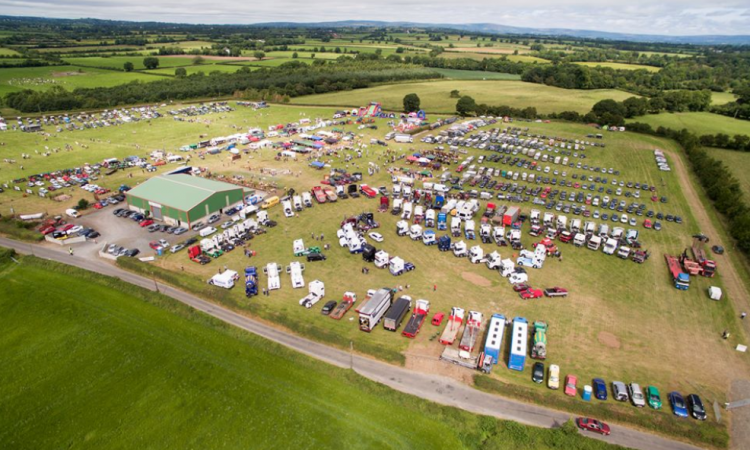 The Taoiseach, Leo Varadkar, has been called on to increase funding for agricultural shows, because of the “importance of such shows to rural economies”.

Fianna Fáil TD Eugene Murphy raised the issue in the Dáil this week, where he highlighted that funding being made to agricultural shows in 2019 to offset the cost of adverse weather conditions was down by over €200,000 compared to 2018.

“Financial support of just €600,000 was made available to more than 100 agricultural shows across the country this year and I would be very concerned at this reduction in funding levels,” the Roscommon-Galway TD said.

Agricultural shows take place throughout the country…so I am very concerned that any levels of funding would be reduced.

Murphy argued that these shows were under increasing financial pressure because of rising insurance costs and other overheads, saying it was “imperative” that funding levels be restored.

“Agricultural shows are a vital part of the fabric of rural life. They are part of the cultural identity of life in rural Ireland, and such shows form a real focal point in the annual social calendar of a rural area,” he said.

“They attract visitors and help boost the local rural economies, and the survival of such agricultural shows must be safeguarded by restoring funding levels,” Murphy added.

In response, the Taoiseach said that Michael Ring, the Minister for Rural and Community Development, was responsible for providing funding for these shows. The Taoiseach said he would raise the issue with him.

The €600,000 funding was announced last year by Minister Ring, with the aim of supporting the 120 shows that were due to take place in 2019.

Each show is eligible to receive €5,000 in support.

At the time, the minister said that this “represents a substantial investment in rural communities and in the rural economy by the Government”.