‘Lime is vital; it doesn’t get the credit it deserves for what it does for land’ 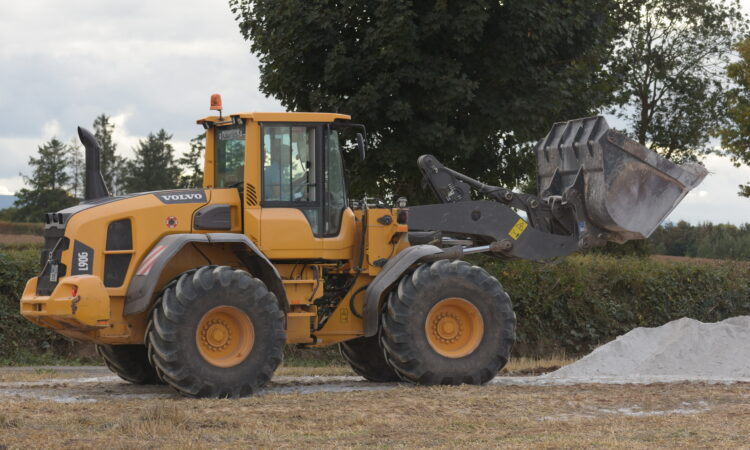 “Lime is absolutely vital and doesn’t get the credit it deserves in terms of what it does for the land.”

Henry, who is now milking close to 320 cows in partnership with his son Enda, has implemented a soil fertility programme on his farm – especially on leased ground over the last number of years.

“We were lucky to get the leased ground, but it was actually depleted in phosphorus (P) and potassium (K) due to silage being taken off the ground constantly.

“For the early years, all of our slurry was spread on the home farm. It had a fantastic impact in terms of rising the P and K levels on the farm.

“Any amount of K can be purchased on any given year once you stay within the guidelines and we actually had a serious problem on the leased farms with K,” Henry added.

“So, we went about fixing it over a three-to-four year period through applying slurry and K. We have a fairly good pH now but, at the same time, every time we reseed 2t of lime goes out on each paddock.

“We have actually been on a programme for the last few years where we apply as little as 0.5t/ha of lime per annum. We just keep lime constantly ticking over.

“We now cut no silage at home. We rarely get surplus paddocks on the milking platform.

“Most of our slurry is going out to the leased land – where the silage is made – and basically we are returning what we are taking off,” he said. 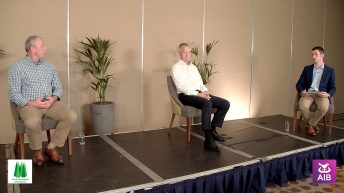 Why this Galway farmer chose a rotary over a herringbone parlour