Letter to the editor: ‘What have Irish breeders got to show for the foal levy?’ 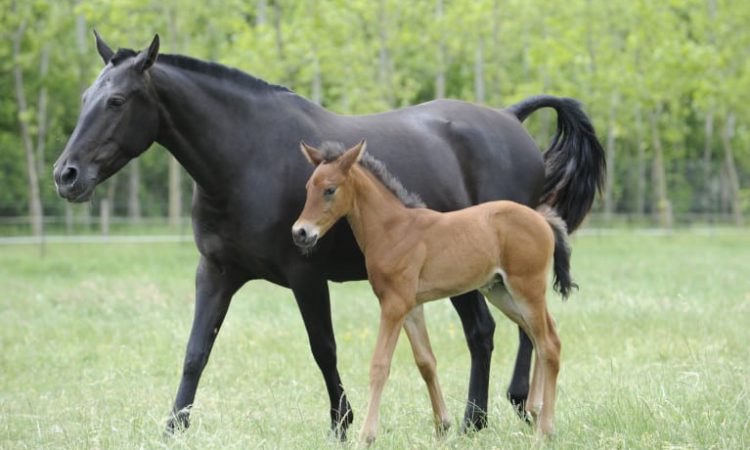 Irish breeders have contributed almost €40 million through the foal levy since it was introduced in 2000. What have Irish breeders got to show for this huge investment? I certainly haven’t received any help.

Well done to Gerry Callanan for highlighting the thoroughbred foal levy rip-off in his recent letter.

Also Read: Letter to the editor: Levies for horse breeders are ‘unjust and unfair’

The Irish Thoroughbred Breeders’ Association (ITBA), which is supposed to be fighting our corner, has received approximately €10 million from the foal levy to run its set-up since the levy was introduced. Again, I can’t think of anything constructive it has done to help the breeders of Ireland.

I will take Mr. Callanan’s advice and register my foals without paying the foal levy, until the people that are getting all of this money start working for us.

‘Why is the equine sector treated differently?’

In the aforementioned ‘letter to the editor‘, Gerry Callanan offered his opinion of the imposition of the foal levy.

Weatherbys Ireland is the organisation that registers thoroughbred foals. Weatherbys collects this levy at the point of registration, which it then receives a fee for. Breeders are under the misconception that they must pay this levy when registering a foal.

Once you ‘blood’ and ‘chip’ your foal and submit your registration forms along with a fee, Weatherbys must issue you with a passport that, in turn, must accompany every horse where it resides. Then it is up to Horse Racing Ireland (HRI) to collect the levy.

The Irish Equine Centre, who is a not-for-profit organisation, does some great work but it doesn’t just work for breeders. Yet, it seems, only the breeders contribute through the levy.

We have suggested several times that the fairest way is to collect a 1% levy at the point of sale, because everyone in the industry here in Ireland sells a horse at some stage. All other levies in the agricultural sector, from what I can see, are collected at the point of sale. Why is the equine sector treated differently? 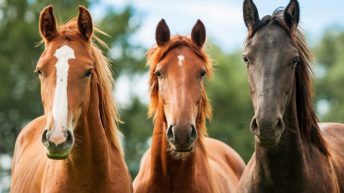 Letter to the editor: Levies for horse breeders are ‘unjust and unfair’