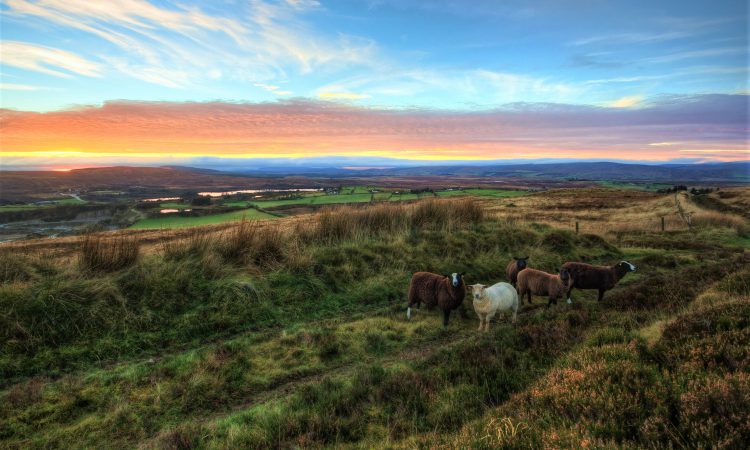 A Kilkenny-based writer has just had her collection of columns ‘Lay of the Land, reflections on life in rural Ireland’ published. Since 2012, Fiona O’Connell has been writing a weekly column ‘Lay of the Land’ for the Sunday Independent.

The former city dweller, whose father’s rural roots instilled a yearning for the land, outlines that the column began as a series of reflections on the natural world but ‘lay of the land’ also meant to say things as they are, with this dual aspect adding potency. For the actuality of rural life often negates the romanticism, she observed.

Fiona, whose move to the countryside was prompted by a friend who upped sticks, found that nothing compares to an unexpected encounter with wildlife, or mist rising off the land, changing with the shifting seasons.

The ‘Lay of the Land’ pieces depict the characters and creatures she comes across. She points to the sassy shopkeeper with a bullshit bag pinned on the wall; honesty sheds guarded by camera-shy collies; and the farmer who retired not just herself but also her herd of cows. 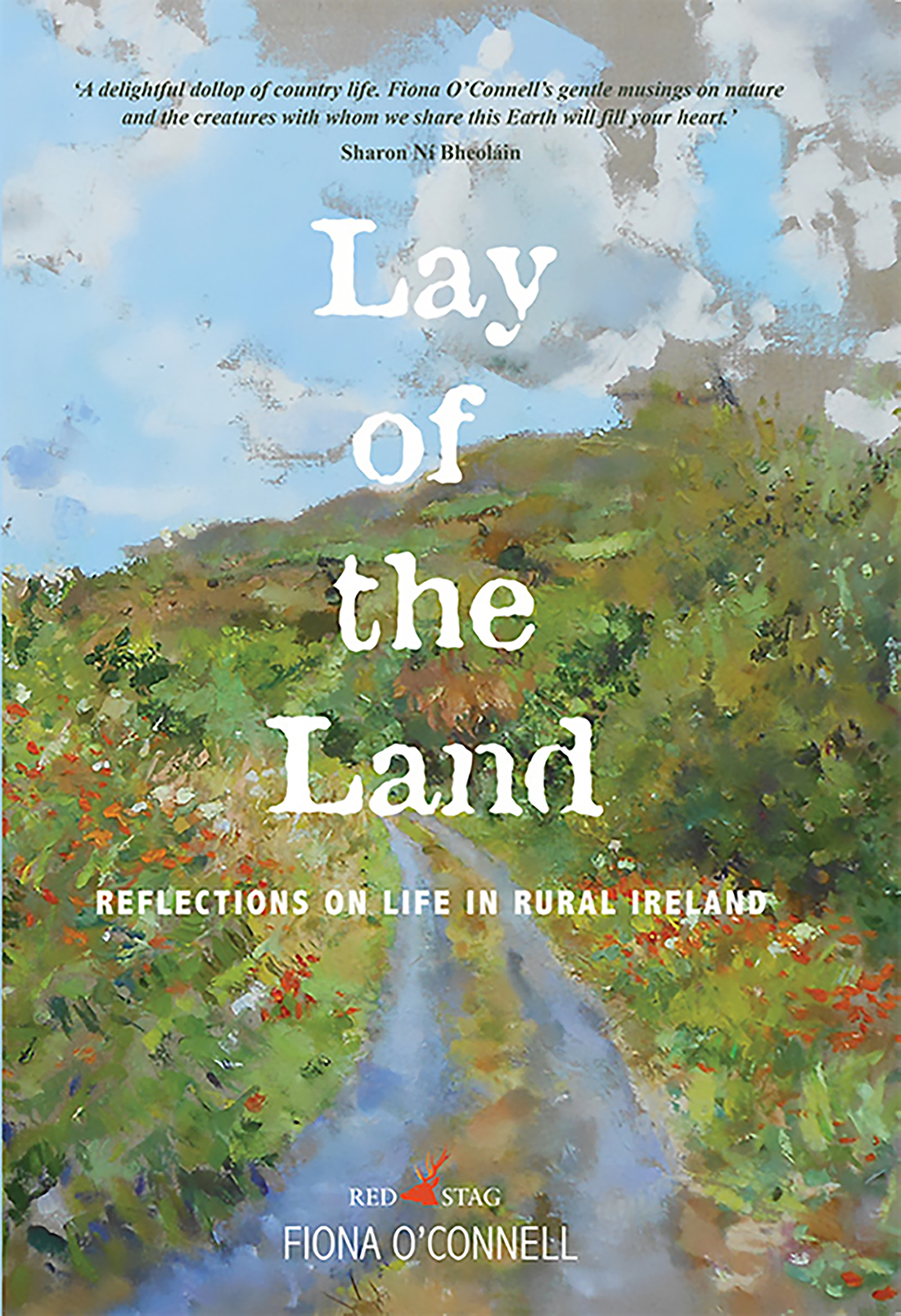 Social issues too are covered such as the oppression of women in the past; the decline of rural towns; rural isolation; incarceration of boys and men in county homes; the ‘difficult’ girls who were locked up in laundries; emigration; homelessness; and the relocation of post offices. History, folklore and biography also feature.

An animal lover, the ‘Lay of the Land’ author believes that backing small businesses linked to farmers who support biodiversity needs to become the norm and not niche. While certain aspects of rural life disconcert her, it’s clear that she has fallen in love with the best of the land. 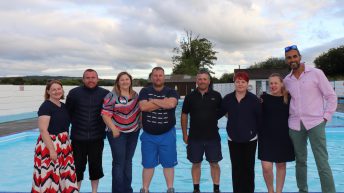