The UK could be set to leave the EU, according to the result of a recent poll announced this weekend.

Conducted on behalf of the Mail on Sunday, the Survation poll took place over the September 3-4.

Survation asked respondents the new proposed ballot paper question and asked them how they would vote if the referendum was held today.

Excluding undecided voters, the results were:

Survation’s previous EU referendum poll, conducted between June 29 and July 6 using the same methodology and a similar but not identical question wording with a 5000 sample size (ex undecided voters) produced a 54% “Yes” (remain) and a 45% No (leave) result.

According to Matthews, who appeared before the Joint Oireachtas Committee on European Union Affairs on the issue, the trade links today in the agri-food sector between the UK and Ireland are more important than for any other EU country. 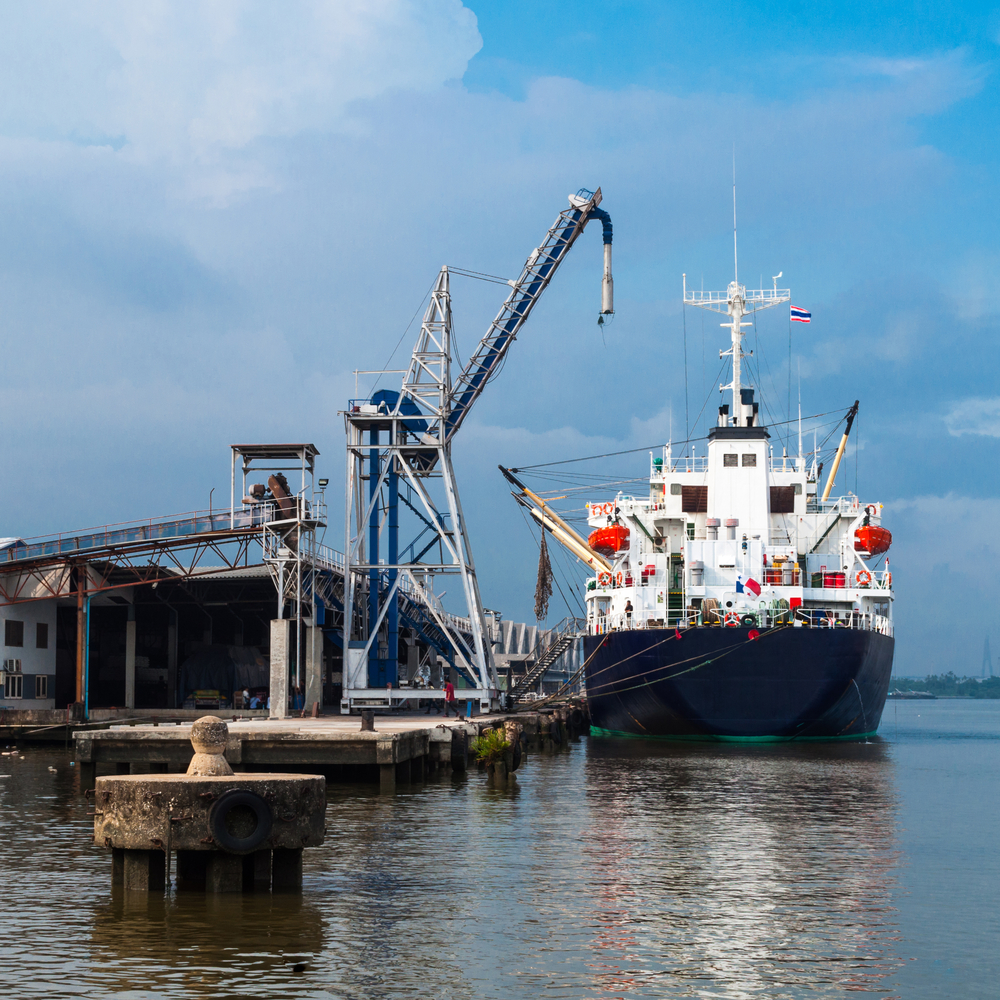