Make the most of a dry week (the weekend doesn’t look good!) 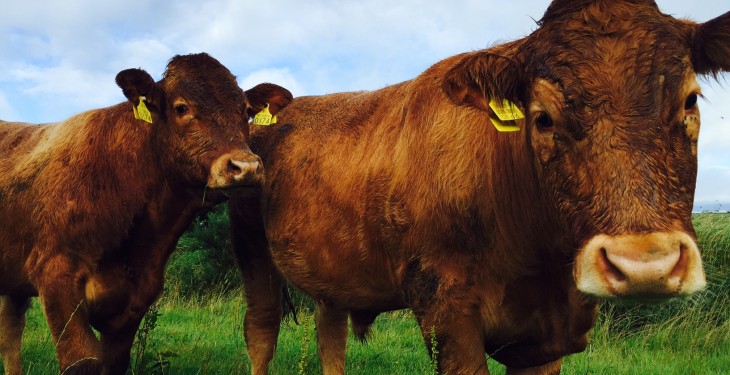 Howver the week gone by was quite cool with mean air values 2 degrees below average. Despite some lovely sunshine on certian days last week was also quite cloudy in certain places.

Sunshine totals ranged from just 15 hours over Malin Head to 28hrs across Valentia.

Today will be dry, according to Met Eireann. It says sunny breaks will develop in places as the day goes on. Highest temperatures of 14 to 18 degrees with light variable breezes.

Met Eireann says Tuesday will continue dry with a mix of cloud and sunny spells. It will be warmer and breezier with highest temperatures of 16 to 20 degrees and moderate to fresh south to southeast breezes.

Wednesday will also be mainly dry with a mix of cloud and sunshine. However, Met Eireann says a few showers may develop in the afternoon, especially in southern parts of Munster and Leinster.

Thursday will continue dry in most areas.

Met Eireann says the best of the sunshine will be in the eastern half of the country. It will be cloudier in the west with outbreaks of rain and drizzle likely along parts of the west coast later in the day.

Friday will be similar with the best of any sunshine in the east and with outbreaks of rain developing in the west, it says.

Met Eireann says through Friday evening and night, showers or longer spells of rain will move up from the south and become widespread overnight.

It says this will mark the beginning of more unsettled weather over the weekend with heavy showers or longer spells of rain at times in all areas on Saturday and Sunday.

It will become cooler also with daytime temperatures of around 14 to 17 degrees.

Met Eireann also says at the moment it looks like the unsettled showery weather will continue through the early days of next week.