Why silage analysis is key for beef finishers

The importance of silage analysis to beef finishers, was underlined at a recent farm walk of Kepak’s feedlot organised by the Hereford Prime producer group.

Speaking to farmers on the day Animal Nutritionist Charlie Purcell told farmers that the first thing farmers have to do with grass silage any year is analyse it.

“If you can’t measure it, you can’t use it to the best of its potential,” he said.

Purcell cited the Kepak feedlot in Clonee as an example of the importance of silage analysis.

“If it hadn’t measured the silage this year and just said it was probably similar to last year. We would probably be looking at 2mj difference in energy. 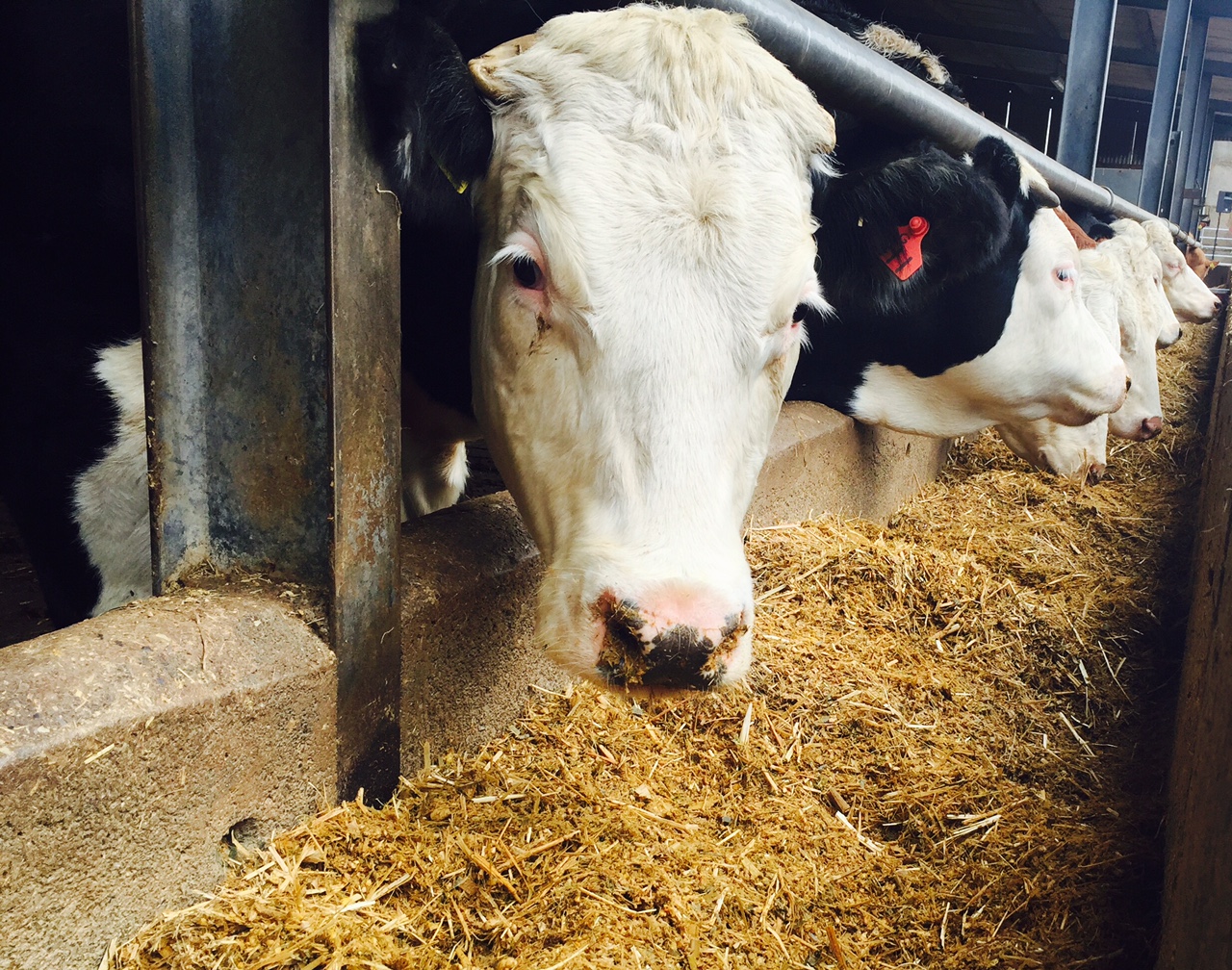 “That means there was about 15% more of the material available to the animal or in other words there is 15% less being recycled.

“Because, if they can’t digest it, it has to go out the back.

“The difference is night and day,” he said.

Purcell said that beef finishers that don’t have access to wholecrop, or maize are not at a huge disadvantage.

“I have no problem in terms of whether you grass silage, maize or wholecrop, but it has to be quality for a finishing situation.

“If you don’t have access to some products that is not an issue.

Purcell said that in those cases it’s about optimising the intake of the grass silage.

He stressed that the digestibility of the silage is the key for beef finishers that are heavily reliant on it in. This, he said, further underlines the importance of having it analysed every year. [poll id=”16″]