Thomas Lonergan sent in a shot of his father Tom cutting winter barley with a New Holland CX8050 on July 13 outside Cahir, Co. Tipperary

Entries are flying in for AgriLand‘s harvest photo competition so far. Readers have been busy harvesting, baling and snapping in all parts of the country.

A few of our favourites, up to now, can be found in this article. The image above came in from Thomas Lonergan in Co. Tipperary.

His father Tom was cutting Bazooka winter barley on July 13 with a New Holland CX8050 outside Cahir, Co. Tipperary. The Knockmealdown Mountains can be seen in the background.

The shot below was sent in by John Foley and features a 1984 Claas Dominator 96 near Kilsheelan in Co. Tipperary. Slievenamon is in the background. 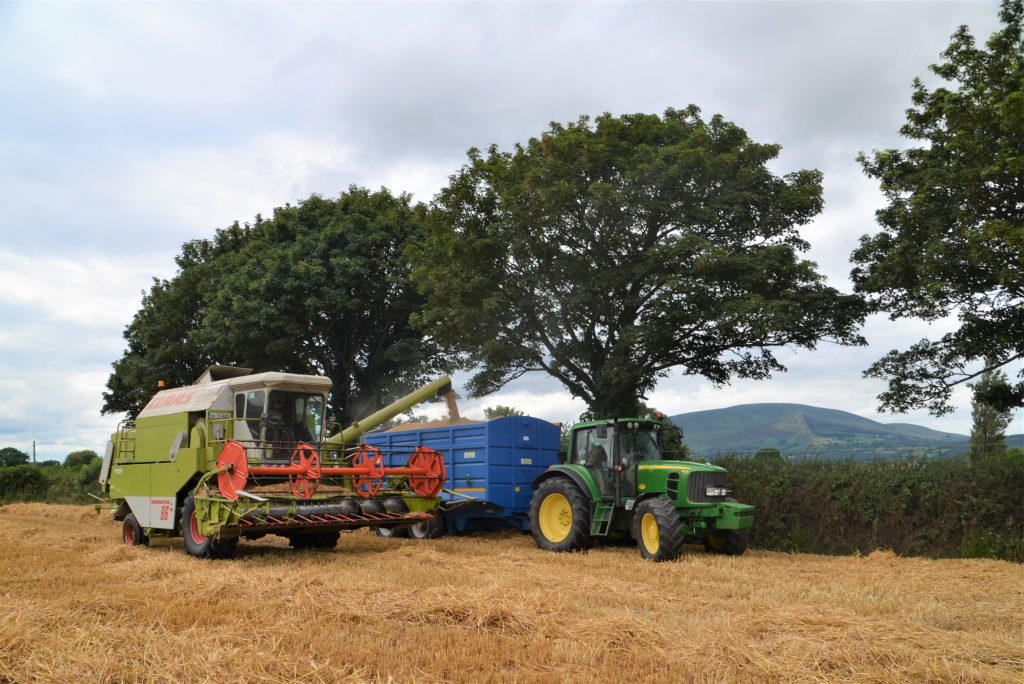 David Moloney sent in the images in the gallery below. Winter barley was being cut at the Barne Estate, Clonmel, Co. Tipperary. Colm O’Flaherty took charge of the Claas Lexion 630 combine, while Richard Thomson-Moore was on drawing duty. 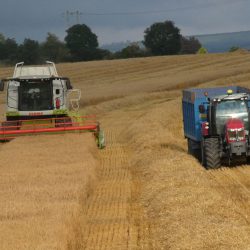 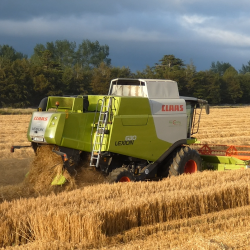 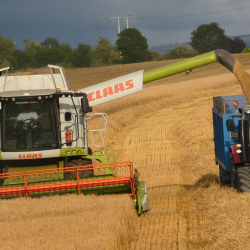 Jane Smith framed the shot below which she sent in of a Claas Lexion 670 cutting winter barley in Portarlington, Co. Laois, last week. 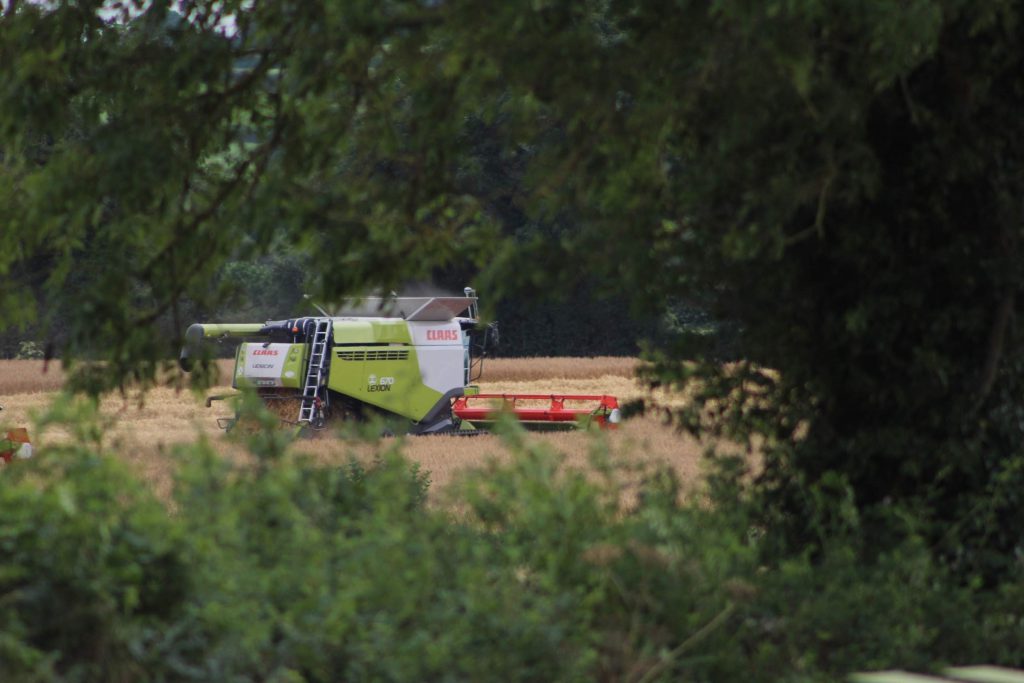 Darren Finegan sent in these shots of Colm Finegan Agri-Contracting in Leixlip, Co. Kildare, from the winter barley harvest below. The next generation of farmers were taking in the sights of the field. 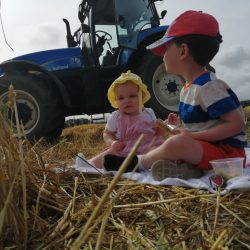 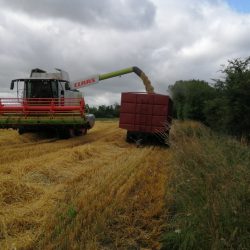 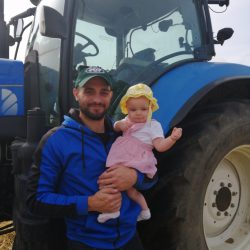 Thomas J Bracken sent in the image featured below of Enda Bracken harvesting Infinity winter barley on his farm in Mount Bolus, Tullamore, Co. Offaly. He was helped by Declan Carroll. 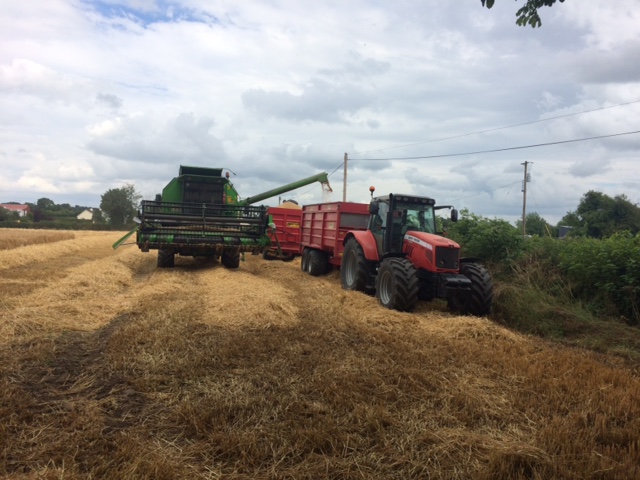