Late calvers: Will they cost you money or make you money? 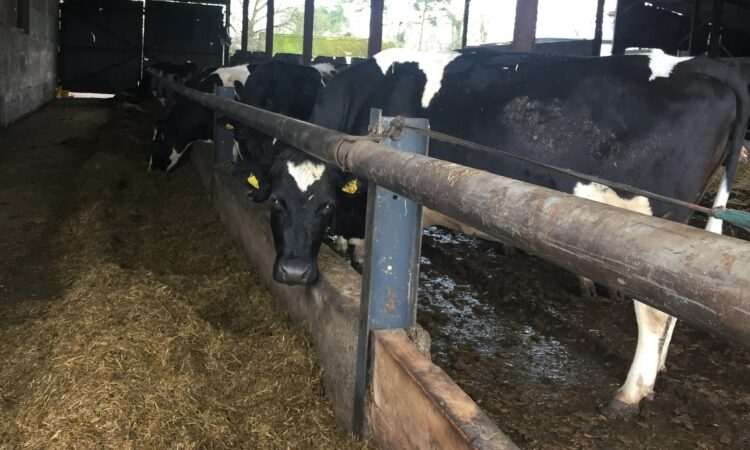 As we switch our attention to the breeding season, we need to ask ourselves is it worth keeping those cows yet to calve?

Should we hold onto them even though they may not have calved before the start of the breeding season? Or should we sell them now and focus on avoiding having them in the herd next year?

The whole idea of a grass-based milk production system is about matching your herd’s calving date and calving pattern to the grass-growth curve. As such, your herd’s energy demand will match your feed supply.

If a cow is calving in May, or even April, her energy requirements are not matching the grass-growth curve, so in most cases she will require additional and more expensive feeding.

Not only that, a late-calving cow comes with a whole list of problems.

Each day that the late-calving cow is waiting in the shed to calve she is costing you money. A cow calving in May will eat twice the amount of silage than a cow calving in February.

A late calver also often tends to be overfat by calving. Overfat cows have a much higher tendency to experience calving difficulty and incidences of milk fever, retained placenta and ketosis.

Additionally, a cow calving in May will reach her peak lactation yield in mid-to-late June when the grass plant is entering the reproductive stage and so grass quality is reduced. This will have a knock-on effect on her milk production potential.

Late-calving cows are also much slower at regaining estrus and have less than a 50% chance of conceiving in the first six weeks of the breeding season. And so, they have a greater chance of being late again the following year.

Furthermore, studies have shown that they more likely not to conceive at all and be scanned as empty at the end of the breeding season.

Not to forget, if you begin breeding and you still have cows left to calve this will reflect poorly on your farms three-week submission rate.

It is no secret that if a cow is calving late she will have overall less days in milk. Therefore contributing to a lot less milk sales than a cow calving 80 days before her.

This will mean that her milk production curve will be different compared to the rest of the herd and she will be producing a higher volume of milk by the drying-off period.

So in a lot of cases, she will be dried off before her time or she will be milked on the basis of producing expensive milk off silage and meal.

Late-calving cows bring additional labour requirements at a time when the need for labour should be reduced.

This added workload typically involves feeding these cows silage, when they should be calved and out at grass.

Plus, spending time feeding the late-born calves whilst indoors in the months of May and June – whilst the earlier born calves are reared and out at grass.

Late-born calves also often struggle or fail to reach target weights. They also generally require a lot more attention and meal so that they can catch up with with comrades. 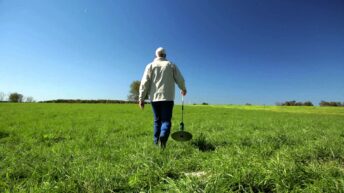 Grass advice: Time to end the back seat approach