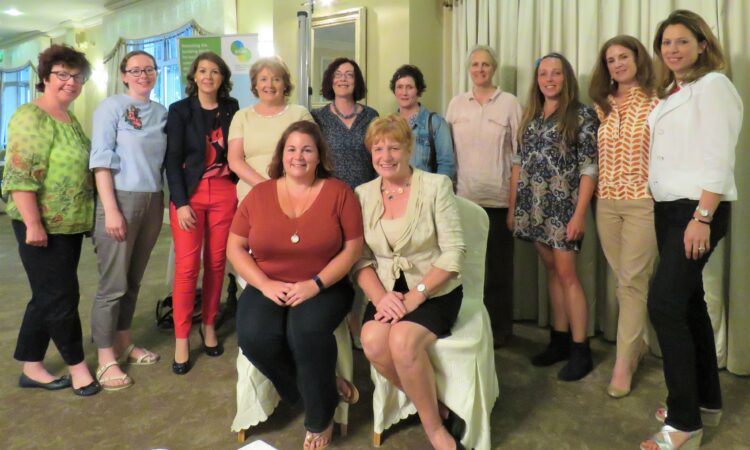 The gender imbalance in Irish farming and farming organisations isn’t going to be tackled on its own – the issue needs a big push.

That was the key message from Shanahoe, Co. Laois-born Professor Sally Shortall, who addressed a meeting of the South East Women in Farming Ireland (SEWFI) group in Carlow on Tuesday night.

“It is really important that the issue is recognised by national organisations. This is an issue that affects the future of family farming, using all talent and having viable enterprises,” she said.

“Women don’t generally inherit the land. It is usually men that own the land, who get the cheques and who are invited to training.

“Change has happened, but generally women are still not seen as farmers and are not recognised for their work,” said Prof. Shortall.

The event was chaired by Ann Stenning and the MC was Jane Kavanagh, the head of research operations for Teagasc, Co. Carlow.

Women need to be represented at farming organisations and at board level for training – they need buddies. Groups of people need to work together.

The noted academic, currently based at Newcastle University in the UK, led a research project on women in agriculture for the Scottish government.

She told the meeting, which attracted women and a small number of men from throughout the country, that she is delighted with the progress being made in implementing the report’s recommendations.

A task force has been established by first minister Nicola Sturgeon and is co-chaired by Minister Fergus Ewing and Joyce Campbell, an award-winning sheep farmer.

Three sub-groups will also meet to discuss different themes, and a lot of work is being done.

Prof. Shortall believes that it is important that men are involved in the research.

Some men claimed that gender imbalance happened in the past and not now, while others maintained that men wouldn’t vote for women in farming organisations.

“Putting one woman into an organisation will be very difficult for her. There has to be a big shift to change things,” said Prof. Shortall.

There were also mixed views around the area of women-only training.

Prof. Shortall noted: “One woman – who married into a farm – said she didn’t understand the “language of farming” and she wanted women-only training. Having the space to ask what might be regarded as ‘stupid’ questions is also important.” 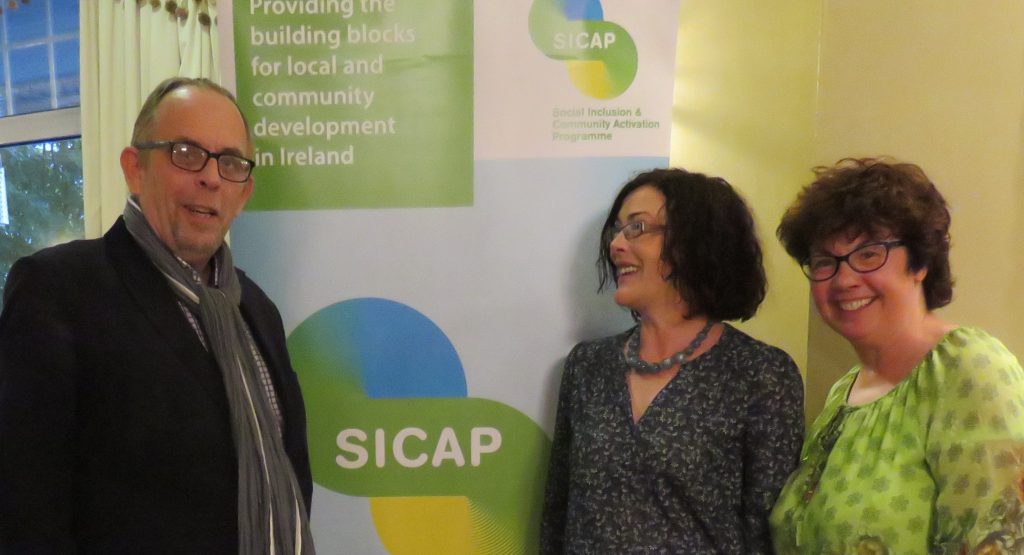 She said that some women-only training had been provided in Scotland which was over-subscribed; but there was also a drive for general training. “Women often say that it is not so much what they learned from training, but rather their knowledge had been validated.”

Mentoring had come up as an issue in the report and groups such as the SEWFI could help in setting out structures.

Sheep farmer Cora Hanley, from Roscommon, said that if women are to be incentivised to go into farming, then knowledge transfer programmes are important in passing on expertise in areas such as reseeding.

Marian Dalton, secretary of Carlow IFA for the past four years, said the IFA now has a number of female national chairs and urged more women to get involved.

The jobs are there – you have to canvas and work really hard; they are up for grabs.

Laura Starnes, operations manager for the ICSA told the gathering that her organisation had women in agricultural panel discussions at the last National Ploughing Championships, which attracted a good turnout every morning.

Lorna Sixsmith of SEWFI observed at the gathering that many women were forging out highly successful farm diversification projects. Prof. Shortall commented that all the research showed that diversification is being driven by women.

Ann Doran from Wexford said that most research indicated a lack of confidence among women in farming. This was an issue, she contended, that should be tackled in training. Many have built up years of knowledge, but won’t stand up and talk, she found. 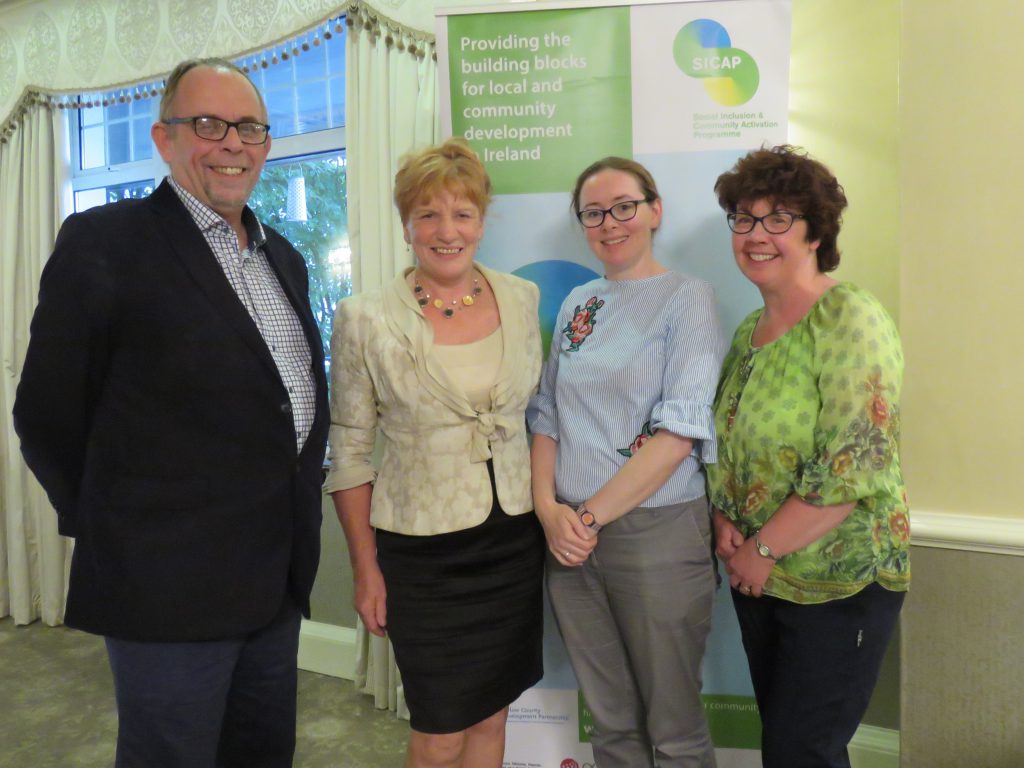 Ann Stenning, who chairs the SEWFI group, said the whole area of education for women, starting from childhood, needed to be explored.

Mona O’Donoghue Concannon who chairs West Women in Farming and who runs a dairy, beef and suckler farm in Galway with her husband, said getting on the herd number was proving a major stumbling block in her case. However, she said that she would be continuing the quest.

She urged women to stand up and be counted by getting involved in organisations.

Lorna Sixsmith of SEWFI expressed thanks to Carlow Development Partnership for its assistance with funding. She also thanked Prof. Shortall for sharing her research and observations on the implementation of recommendations with Irish farmers.

“We hope to bring about change here too,” she said. 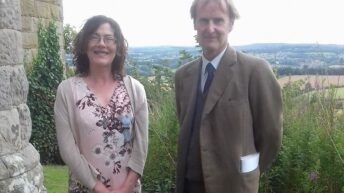