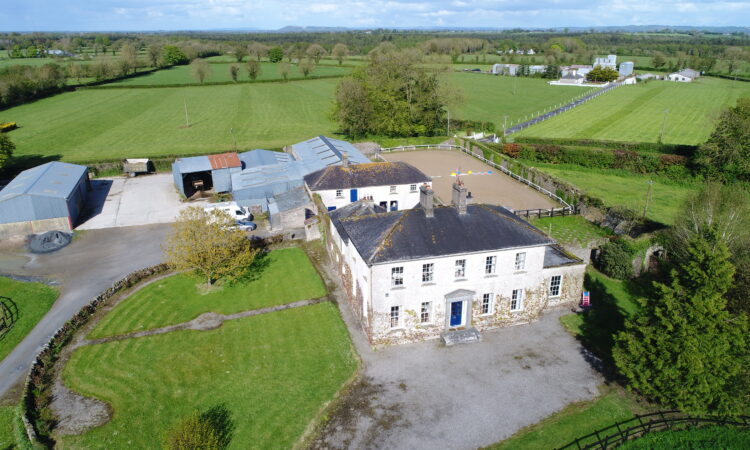 There is a “huge hunger” for good quality land in permanent pasture or tillage in Tipperary at present, according to Nick Maher of Maher Auctioneers, Cashel.

It’s no surprise then that Drummona House, Clonkelly, Dundrum, Cashel, has sparked strong interest in this country and internationally since it went on the market a week ago.

While the current owners, who are retiring, have been operating the facility as an equestrian yard, the fields are fenced in and there is nothing to say that it couldn’t be turned into an agricultural yard, Maher said.

A tillage farm of approximately 300ac bounds the property. Drummona can be bought in two lots; one comprised of 20ac and the other comprised of 12ac with the house and stables. 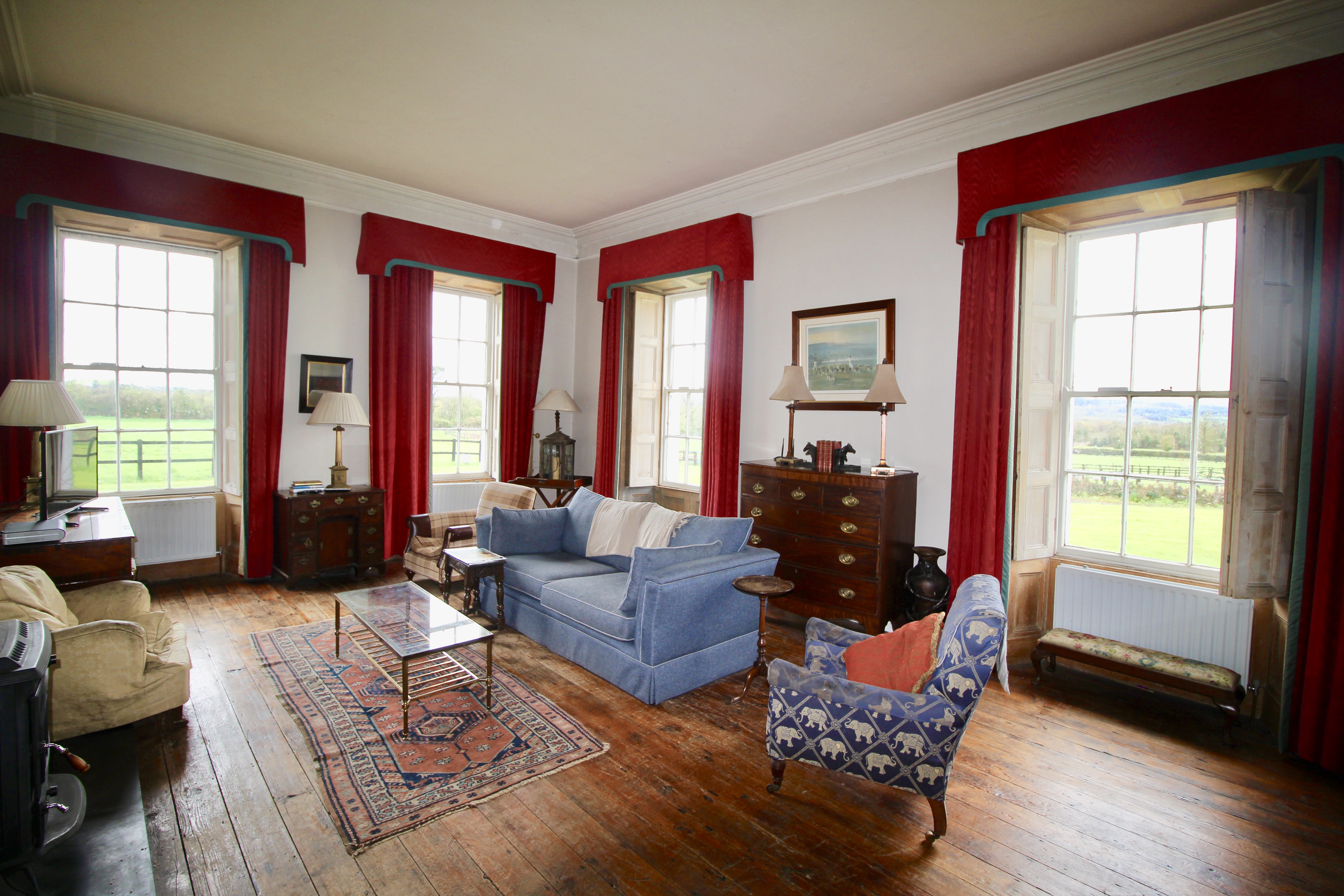 Drummona House is a Georgian gem, with preserved and functioning original features harking back to late Georgian / early Victorian Ireland.

Its location, a short drive from the M8, puts it well within commuting distance of Dublin, Cork or Limerick, the agent added.

The grounds include a courtyard with stables and coach-house, farmyard with stone-cut buildings, a walled garden and approximately 32ac of land. 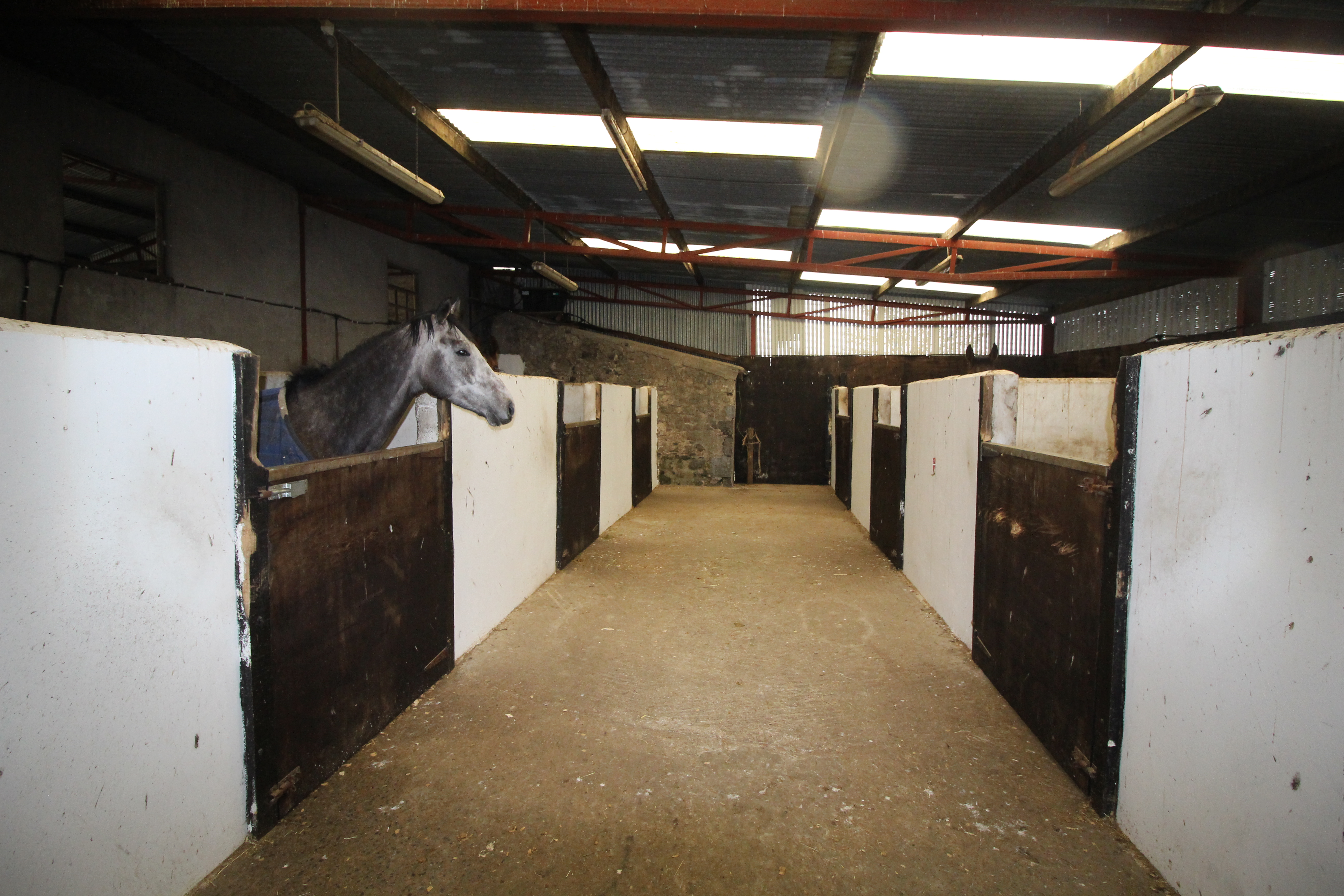 Drummona House has been used as a pre-training, point-to-point and breeze up yard. One gallop is over two furlongs and the other over five furlongs. Through the middle of the larger gallop there is a jumping strip.

The 30-plus stables are accompanied by a wash bay area; a 20 X 40 sand arena and a six-horse walker. There are two entrances to the road.

The property, which has a guide price of €875,000, will go for auction on October 4, unless previously sold. 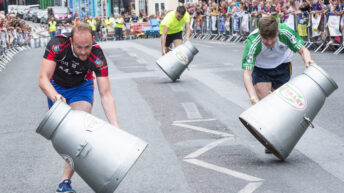