LAMMA 2019: New mowers from Malone ‘do the rounds’ 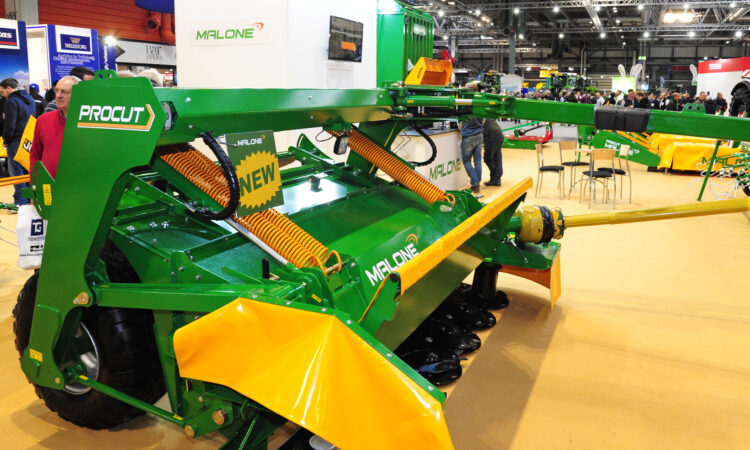 The growing confidence of Irish manufacturing companies was underlined at LAMMA 2019 (in England) by the bold display put on by Malone Farm Machinery of Co. Mayo.

There was a sizeable display of its equipment at the show, on a stand that allowed plenty of room to actually view the machines. 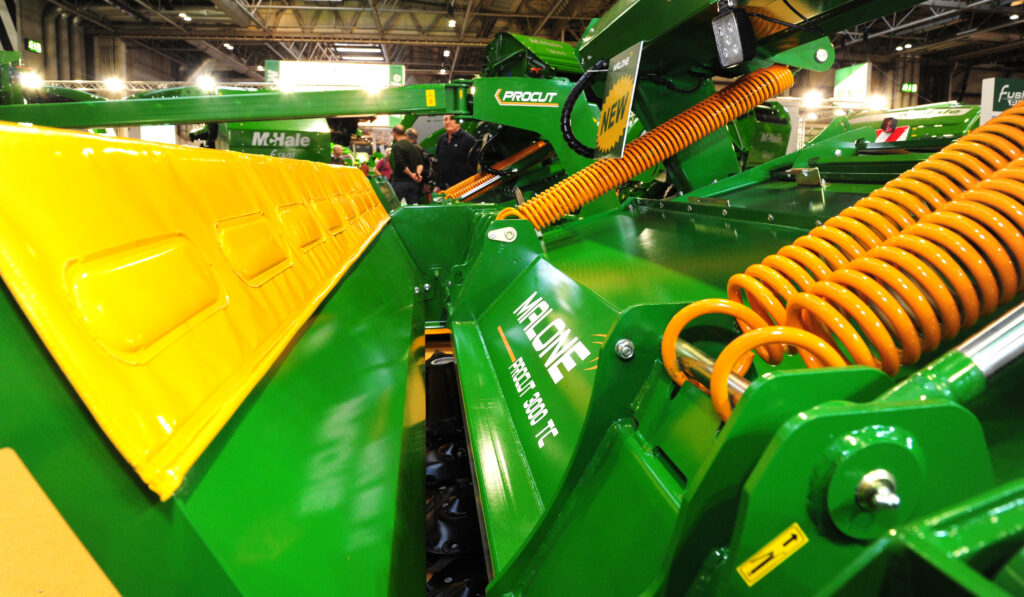 Taking pride of place were the company’s two new trailed mowers. These were the Procut 2600 and the wider Procut 3000. It was the first time that they had been shown in the UK.

A spokesman for Malone later reported that there had been a great deal of interest in both machines from British farmers. Although it is expected that the larger 3m-wide mower will be the better seller, he was pleasantly surprised by the number of enquiries for the 2.6m unit.

He explained: “We have an active agent down in the south-west of England who thinks they are just right for narrow Cornish lanes.”

Malone Farm Machinery has been selling equipment into the UK since 2007; it now exports some machines to countries such as South Africa and Costa Rica, as well as throughout Europe. 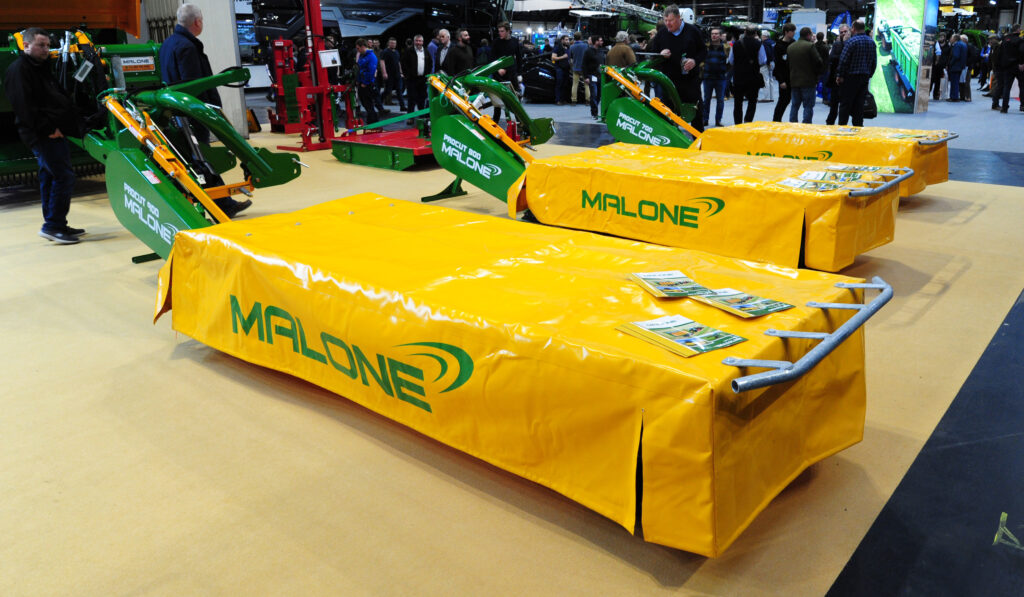 Overall, the event went “well” for the company, with genuine enquiries from farmers coming onto the stand.

We found that if they came to talk to us they were definitely in the market for a machine; they weren’t just tyre-kickers.

The company’s first products were post-drivers, which were quickly followed by toppers. Self-loading silage wagons were produced from 2009 onwards; the company is still expanding its grass machinery line-up. 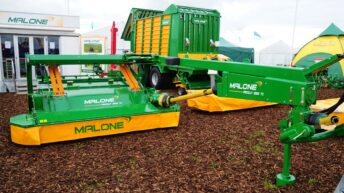 New trailed mowers from Malone to ‘buck the trend’