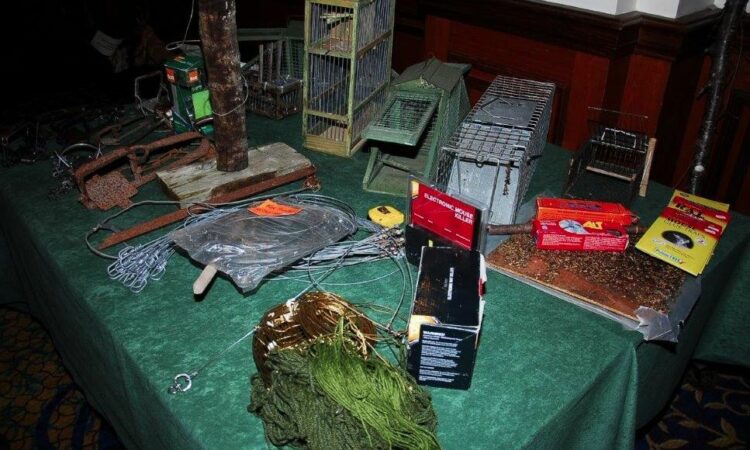 The training day, which was held at the Keadeen Hotel in Newbridge, Co. Kildare, was organised to bring garda members up to date on the various types of wildlife crime, which are “omnipresent in rural Ireland today”, according to a garda statement issued on its Twitter page.

The Gardai argue that wildlife crime and rural crime are closely aligned, and that many members of the public correctly see it this way.

The issue of hare poaching was given particular attention at the seminar, especially in the context of trespassing on farmland, which, the garda statement said, resulted in “aggressive antisocial behaviour and assaults on several farmers”.

The officers in attendance were also brought up to speed on the most common offences in wildlife crime, as well as the appropriate investigative tactics that can be used to tackle those offences.

Advertisement
The seminar was addressed by superintendent Martin Walker, of Kildare town garda district, and Noel Bugler, Kildare and district conservation officer with the NPWS.

The seminar was attended by a total of 93 people, including 20 NPWS officers, and 65 garda officers from the eastern region.

The meeting featured a series of presentations on deer, hare, bird and badger poaching, and used recent prosecutions and investigations to demonstrate how to go about addressing this type of crime.

The various presentations together lasted about 3.5 hours.

Later that evening, a joint anti-deer poaching operation was set up in the Wicklow mountains, using resource from both An Garda Siochana and the NPWS. 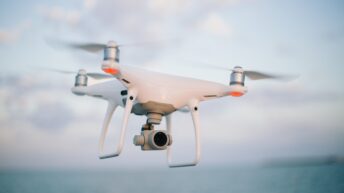