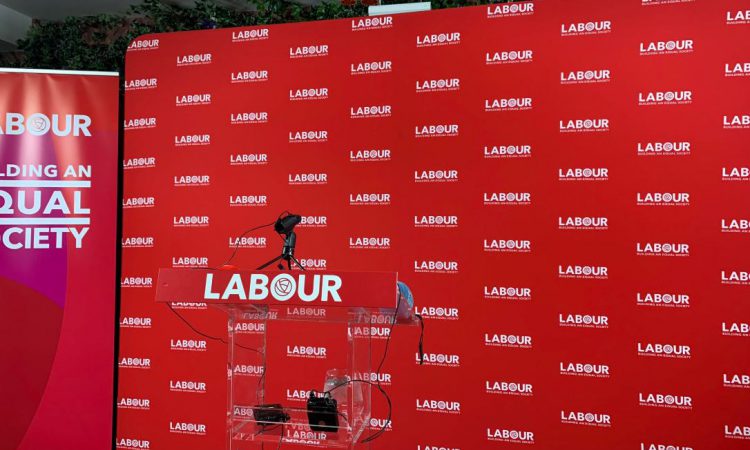 General Election 2020 is soon upon us, with just nine days left before the country goes to the polls. Political parties and groups are continuing to issue their manifestos of policy targets.

All manifestos released so far have touched on agriculture in one way or the other, and the recently released Labour Party manifesto does likewise.

The party – which was in a coalition government with Fine Gael from 2011 to 2016 – says that it will create a Brexit contingency fund to support sectors of the economy facing negative consequences, including a scheme to support the agri-sector in case of fluctuations in the value of the pound.

Labour said it would “demand a fairer distribution of income for small and disadvantaged farmers” under upcoming Common Agricultural Policy (CAP) reforms.

This would be accompanied by increased environmental incentives.

The party said it would also create a farm income diversification scheme to “help boost farm family incomes and to promote alternative, sustainable uses of farmland”.

Among its other pledges is the re-introduction of the Early Retirement Scheme; extending the Targeted Agricultural Modernisation Scheme (TAMS) II beyond 2020; and implementing a “standardised and simplified” hedge-cutting grant scheme for farmers.

Labour also said it would “support the growth of diverse and organic farming methods to enhance biodiversity outcomes” in the sector.

On food, the party is proposing to cut waste by supermarkets and large retail chains, through the reuse of surplus food in a number of ways, including in the manufacturing of animal feed.

Furthermore, Labour will seek to have all food imported by aircraft to be clearly labelled to reflect this, so that consumers would be aware of it. The party would also consider possible restrictions on importing food by air.

On forestry, the Labour party would, if it was in power, seek to implement an “ambitious national strategy for forestry and the bioeconomy”.

Its aim is to further increase the amount of land under forest cover, and to “strike the right balance between continuous cover, native species and commercial Sitka spruce”. 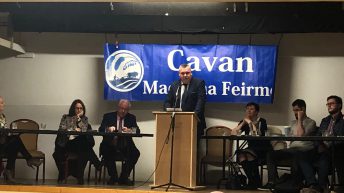