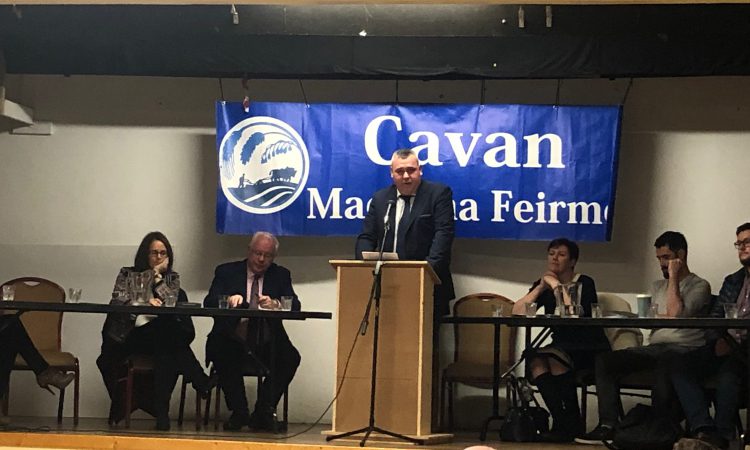 A candidate running in the upcoming General Election has given a commitment to conduct a feasibility study for biogas production in the Cavan/Monaghan region.

Speaking at a panel discussion hosted by Cavan Macra na Feirme, Fine Gael’s Councillor T.P. O’Reilly explained he believes the region has “great potential” to supply the renewable gas to the national grid.

The Cavan-based suckler farmer explained to AgriLand that the development of an anaerobic digester could provide “great potential to farmers who could supply feedstock to provide renewable energy”.

We could offer farmers the opportunity to supply grass silage and slurry to it, giving them the option of an additional income source.

However, he added, the potential development should also be designed to take food waste from the locality and stressed that an increased feed-in tariff would be essential if farmers were to benefit from the development.

Currently, Virginia, Kingscourt, Bailieborough and Cootehill as well as Carrickmacross and Lough Egish in Co. Monaghan are all connected to the national gas grid.

The event was attended by all the election candidates from Cavan as well as Co. Monaghan’s Green Party candidate Tate Donnelly and was chaired by Macra na Feirme’s national president, Thomas Duffy.

Over 100 people from the locality were in attendance at the event. 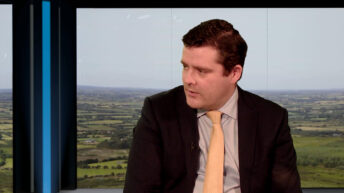