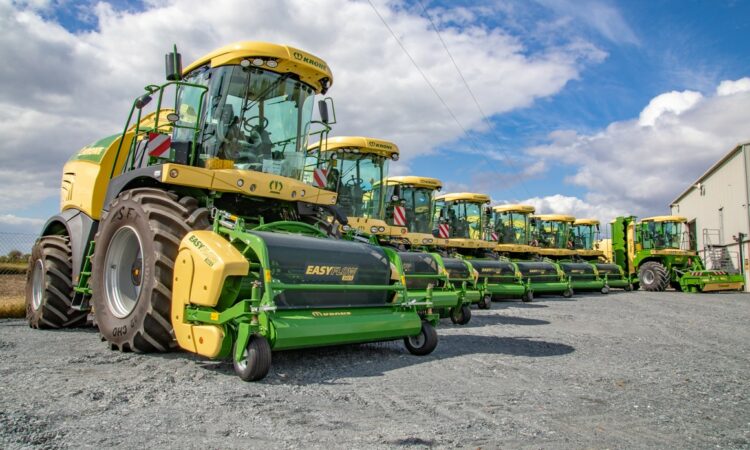 Against the backdrop of a “sometimes difficult environment” in the agricultural machinery and commercial trailer industries, the Krone Group finished the 2017/2018 financial year (August 1, 2017, to July 31, 2018) with a record turnover of €2.1 billion.

This marks a significant increase over the previous result (€1.9 billion). 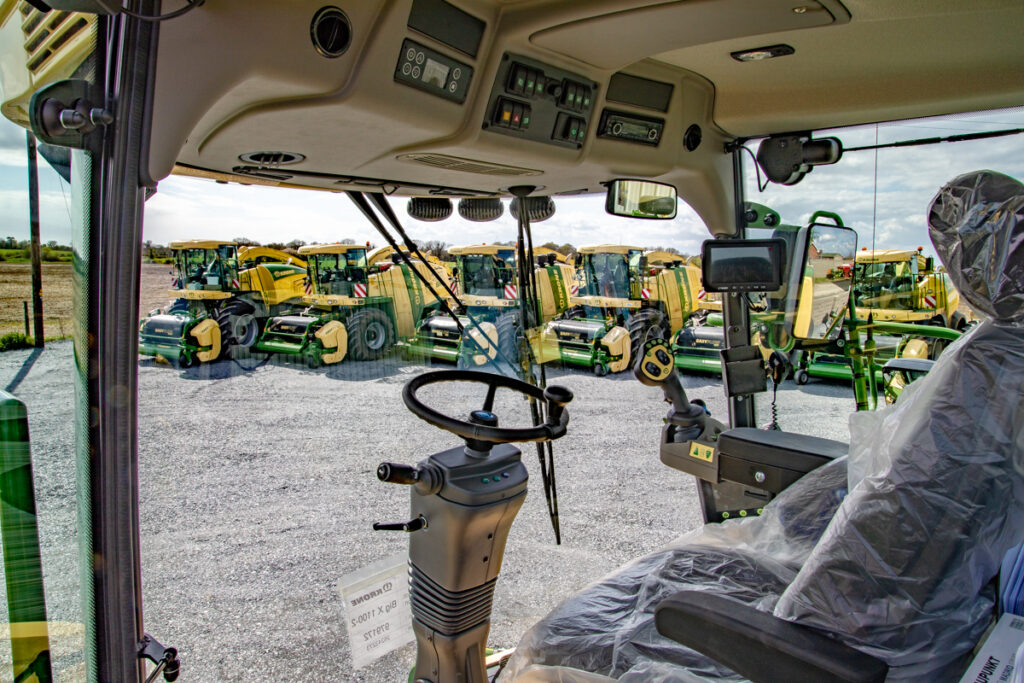 Sales in markets outside Germany amounted to €1.5 billion (nearly €171 million or 12.4% up on the previous year). 71% of these export sales were generated by the commercial vehicles business and 29% by the agricultural machinery division.

International business accounted for 72.7% of total sales. That’s roughly equivalent to the level of the previous year (72.8%).

The Krone Group employed 4,897 staff in its most recent financial year (versus 4,497 permanent staff in the previous year). This figure includes 278 apprentices (previously 243).

The increase in permanent staff is accounted for by an increase in business activities and the expansion of Krone’s sales networks in both divisions.

Bernard Krone, managing partner of the Krone Group, said: “The repeated increase in sales bears testimony [to] our successful strategy of positioning ourselves as a provider of excellence of comprehensive services for commercial trailers and agricultural machines. 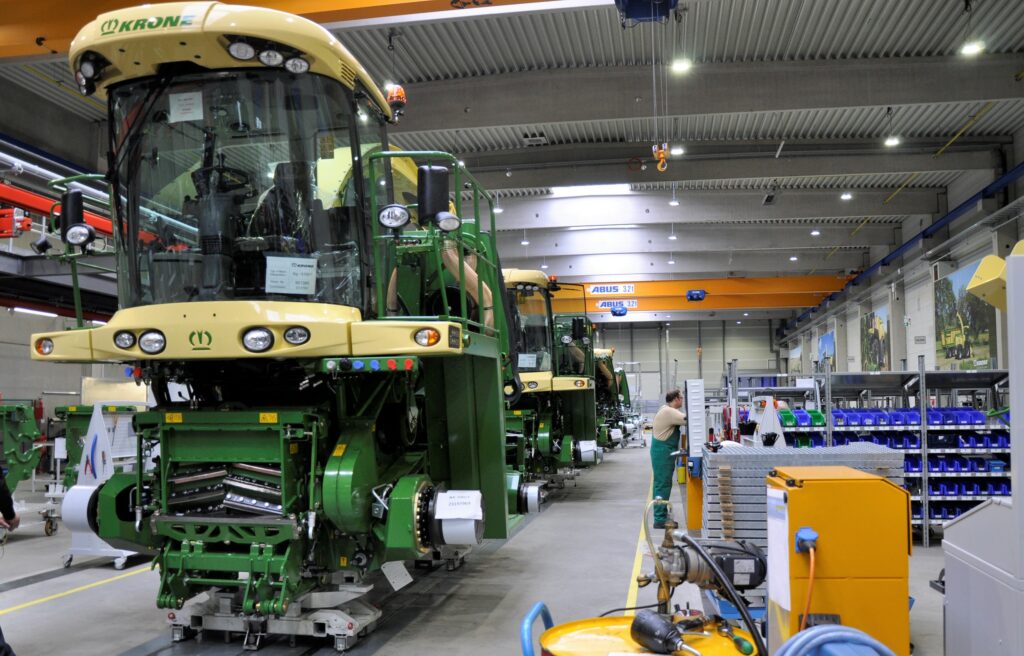 “Furthermore, as a medium-sized and family-run enterprise we benefit from being quick, flexible and innovative.” 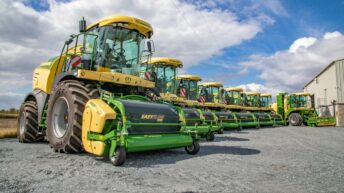