Kirovets built 2,400 tractors last year. How did 1 end up in Ireland? 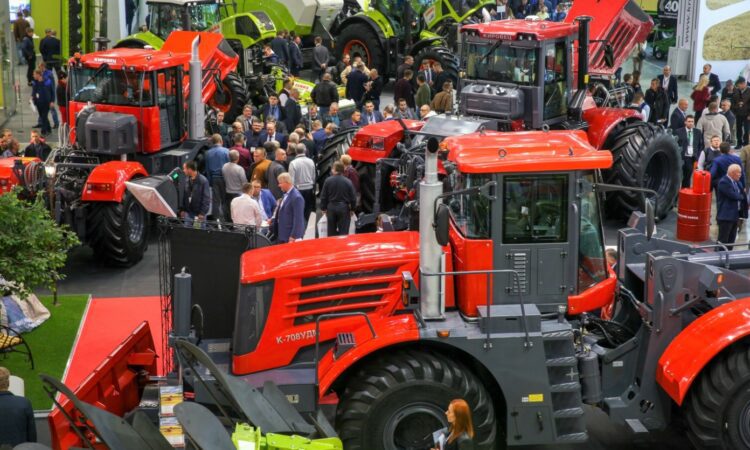 Kirovets claims to have built 2,400 agricultural and industrial tractors at its factory in St. Petersburg (Russia) last year.

The company says that this figure – one of its “best results of recent years” – was partly due to securing big orders from the “largest agricultural holdings in Russia”.

Well-known champion plough-man Liam O’Driscoll took delivery of what must surely rank as one of Ireland’s most unusual new tractors – a Kirovets K-424 (pictured below). 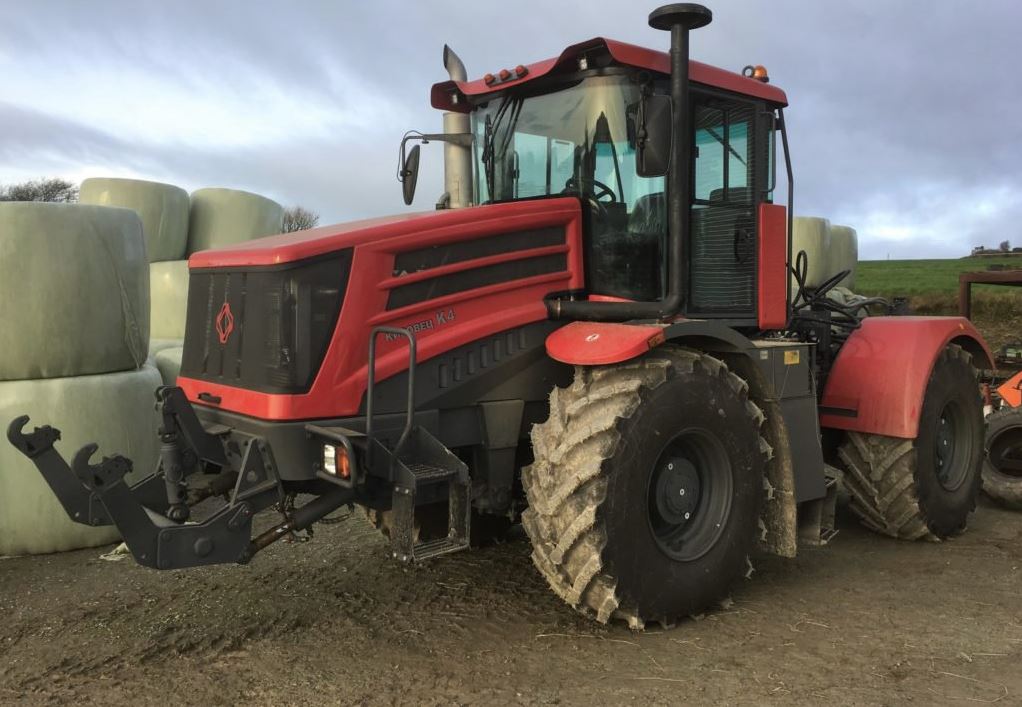 Liam actually won the tractor at the European Ploughing Contest in Russia, which took place back in June (2018). The articulated (pivot-steer) K-424 is rated at 240hp; it weighs just over 11t.

Meanwhile, back in Russia, Kirovets says that its “strong” manufacturing performance last year was helped in no small measure by an order for 80 K-735 tractors from one company (albeit with several large-scale farms under its remit).

Kirovets first sold tractors to this entity (ABH Bank Avangard) back in 2015. A spokesperson explained (albeit translated from Russian into English): “Before that, there were only foreign tractors in their yards.

They found that there was an increased cost of servicing for American and European tractors after two to three years of operation. 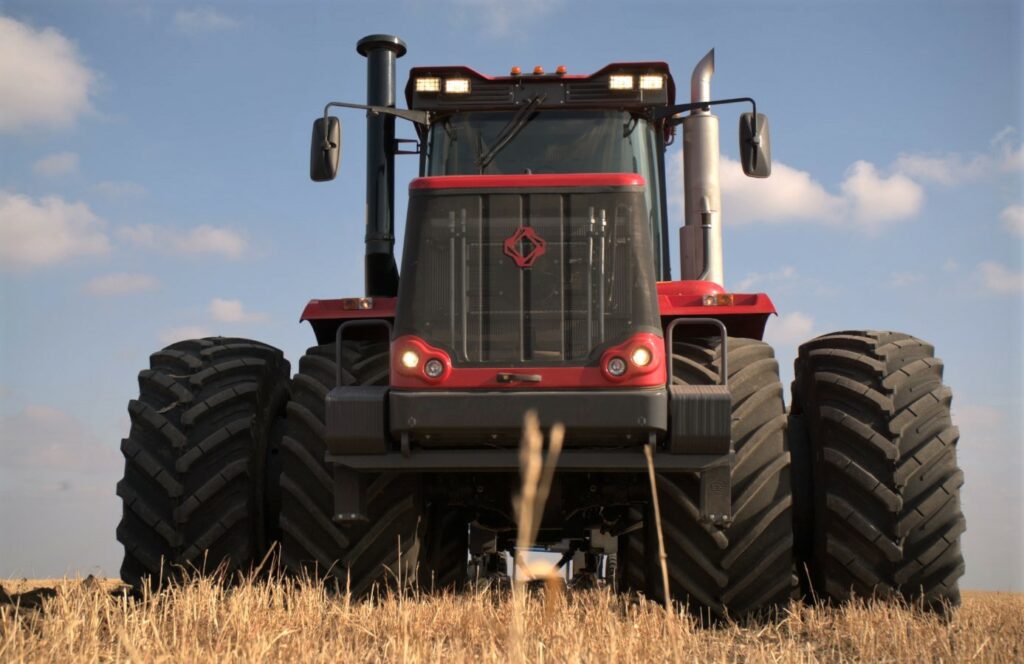 Additionally, last year, Kirovets secured a “big order” for 52 K-742 tractors from Southeast Agrogroup. It owns 200,000ha of agricultural land in the Tambov and Penza regions.

Who or what is Kirovets? 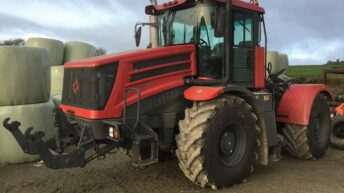