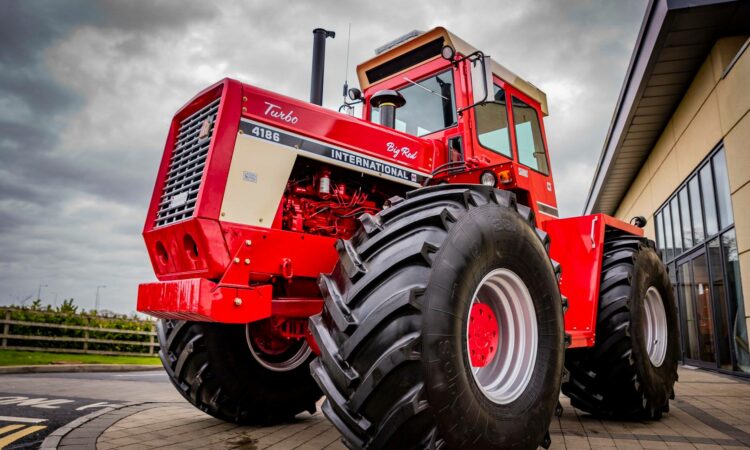 The venue was the City North Hotel (located north of Dublin city – just off the M1 motorway).

The MC (Master of Ceremonies) was Michael Moroney – a well-known figure in the farm machinery industry. Also present was Gareth Gault – the face of Ballymena-based Grassmen.

Photographer Ray Mallon (RM Agriphotos) was there too – capturing the sights and framing some very eye-catching photographs along the way. Below is just a selection of the many pictures taken by Ray at the event.

Jerome Increase Case founded his eponymous farm equipment business way back in 1842, in the US town of Racine, Wisconsin, where the worldwide headquarters of the Case IH agricultural business remain today.

Advertisement
In 1869, Case went on to manufacture its first steam engine tractor. Though mounted on wheels, it was drawn by horses and used only to power other machines. In 1876, the company built its first self-propelled traction steam engine.

Case IH’s first product, the Magnum series (160hp to 240hp), was introduced in 1987 and became the first tractor to win the Industrial Design Excellence Award.

The Magnum continues to be one of the most recognizable Case IH products. More than 150,000 have been sold. 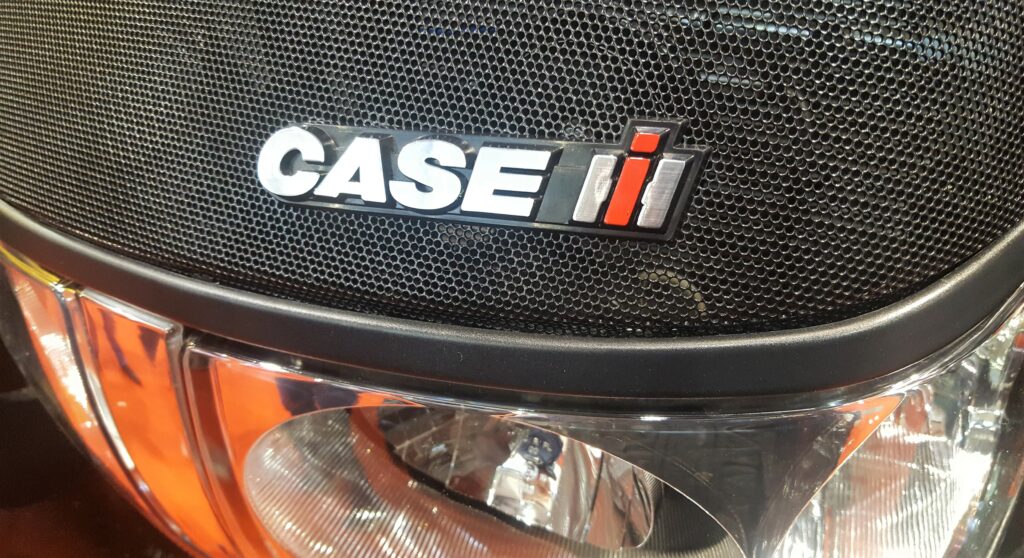 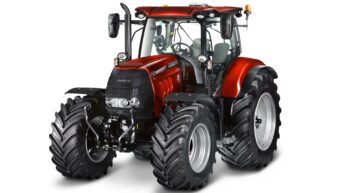