How could a ‘hard Brexit’ affect those selling machinery into the UK? 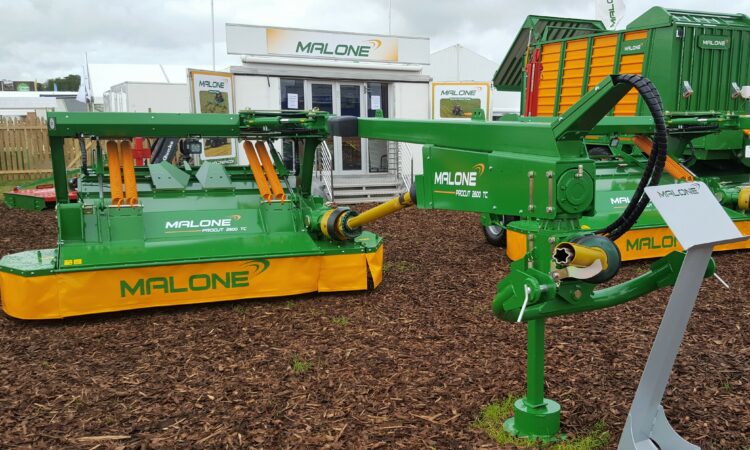 With the planned exit date edging ever closer (and no certainty regarding a withdrawal agreement or an extension), a ‘hard Brexit’ still looms large as a possibility.

According to CEMA (the European association that represents the agricultural machinery industry), EU legislation has been published to deal with EU type-approvals issued by UK authorities.

The UK government is developing procedures with regard to the placement of vehicles and machines on the UK market itself.

CEMA says that the required actions now “depend on negotiations during the coming weeks”. However, it cautions that the potential obligations in the case of a ‘hard Brexit’ are becoming “clearer”. 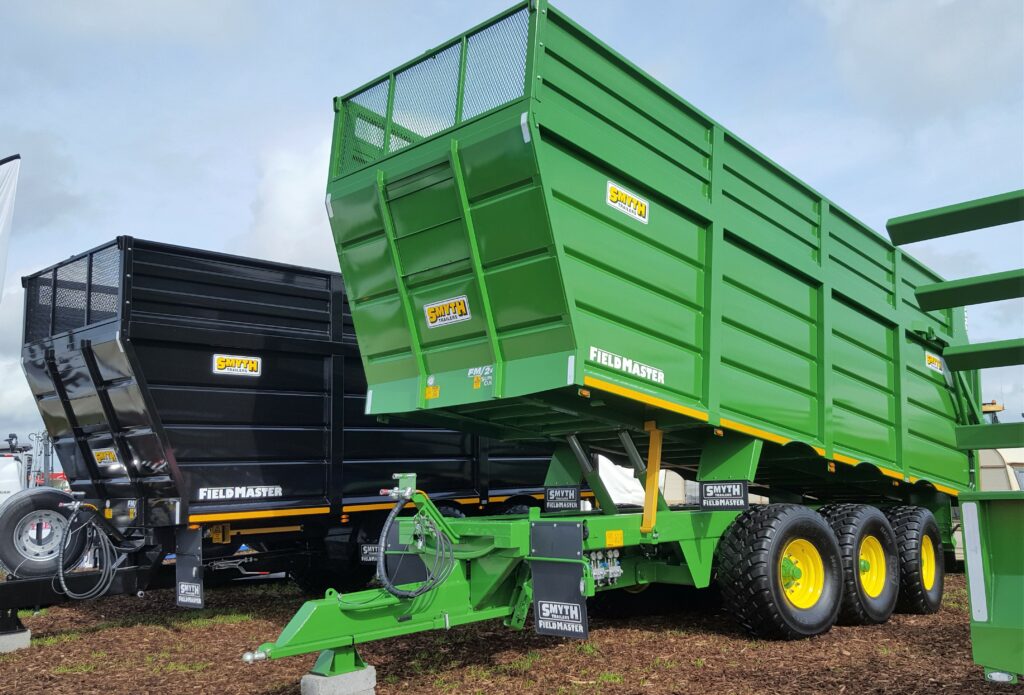 The association has outlined the following requirements, which would apply to the UK market in the case of a ‘no-deal Brexit’.

This, says CEMA, is a “relatively simple procedure” set up by the UK government. However, this provision would be applicable for a limited time period – most likely until March 29, 2021. 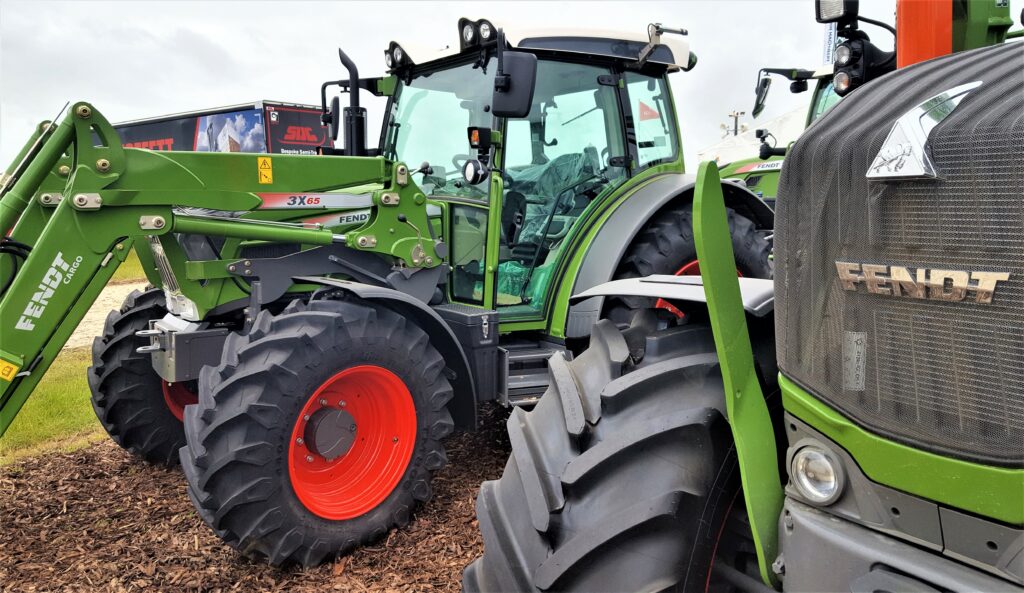 Tractor manufacturers around Europe are being advised to apply for this UK type-approval scheme as early as possible – preferably “before the end of this month [February]” for processing.

According to CEMA, agricultural trailers and towed machinery (category R and S vehicles) don’t require a type-approval to be placed on the UK market. 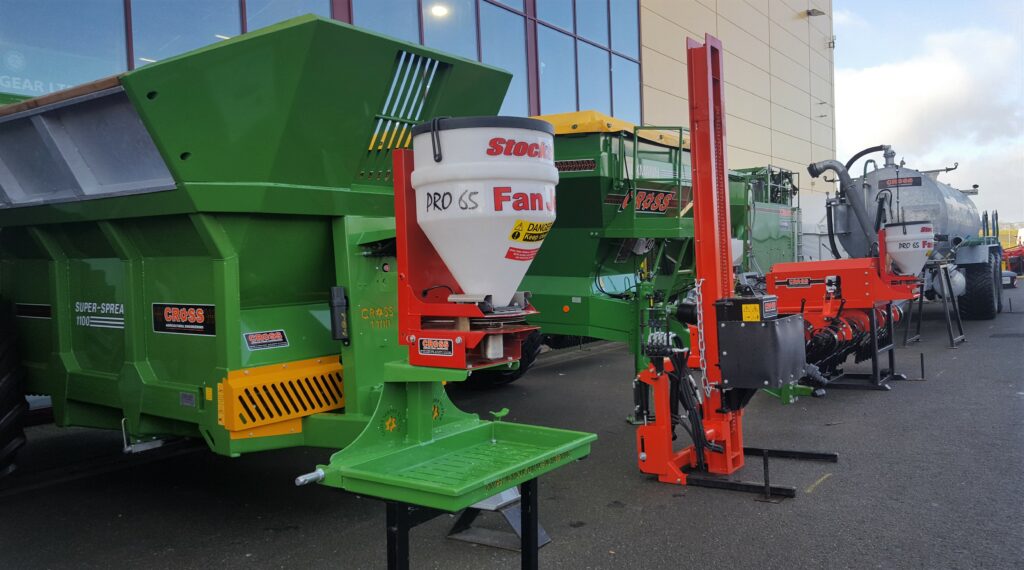 Therefore, it says, these can continue to be sold into the UK as long as they meet the requirements set out in the ‘Construction and Use’ regulations.

This, presumably, has provided some relief for many machinery manufacturers here in Ireland.

More generally, the organisation says that the placing of (presumably other) trailers, engines for NRMM (Non-Road Mobile Machinery) and components will be allowed for the next two years (on the basis of a valid EU approval).

UK provisional approval will initially be “optional” in such cases.

However, CEMA describes this as a “medium-term” situation; it says that the long-term structure is not yet clear. 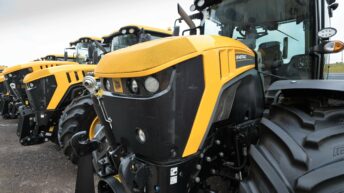