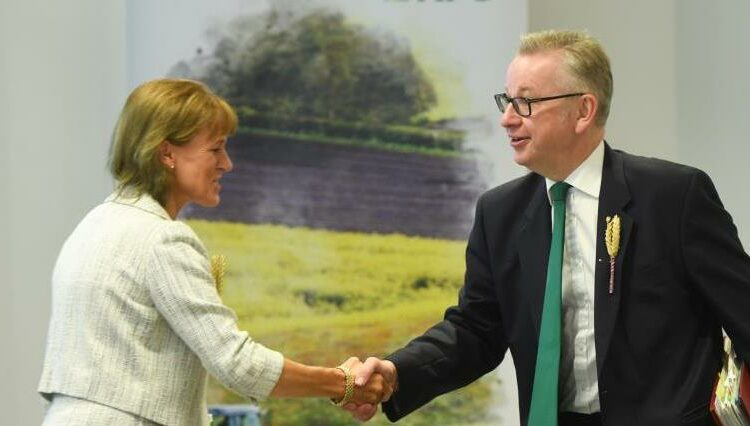 The UK government has been urged to ensure that the current British food standards are not undermined by any future trade deal.

The UK’s National Farmers’ Union (NFU), which is currently holding its 2019 conference, has sought assurances from the Secretary of State for Environment, Food and Rural Affairs Michael Gove on the issue today (Tuesday, February 19).

President of the NFU Minette Batters is expected to address the issue in her address at the conference.

In her speech, Batters says: “I committed last February that I would do my utmost to champion British food and British farming.

“The scale of the challenge is enormous. Around 200 million meals are eaten every day in Britain. And the population is growing.

I have asked the Secretary of State to commit to ensuring that any future new trade agreements will not undermine British food standards. Put simply, a commitment that after Brexit the food Britain imports will be produced to the same standards which is legally required of British farmers.

“And when I say standards, I mean all of the high standards British farmers observe – often at considerable expense – in protecting the environment, safeguarding animal welfare and providing safe food.

Acknowledging a commitment given by Secretary Gove, Batters demanded to see the promise in writing.

Secretary Gove stressed that the needs of British farmers and food producers will be taken into account to minimise the risk of being left at a “competitive disadvantage” – ahead of a government announcement expected later this month on tariffs in a no-deal scenario.

He also pledged to “use the tools” at the Government’s disposal to make sure standards and the sector are protected.

This follows calls by US food producers for the UK to change its food production regulatory standards in the aftermath of Brexit if it wishes to secure a trade deal with the US.

The NFU president subsequently called for a commission to be established to make recommendations based on future trade deals struck by the UK.

I am asking for a high-level commission to be convened, bringing together government officials, industry representatives, civil society groups and experts in food and farming.

“This commission needs to be charged with producing a report before the end of the year. 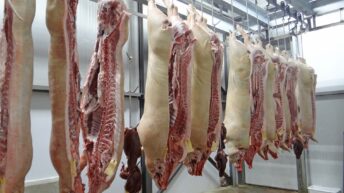