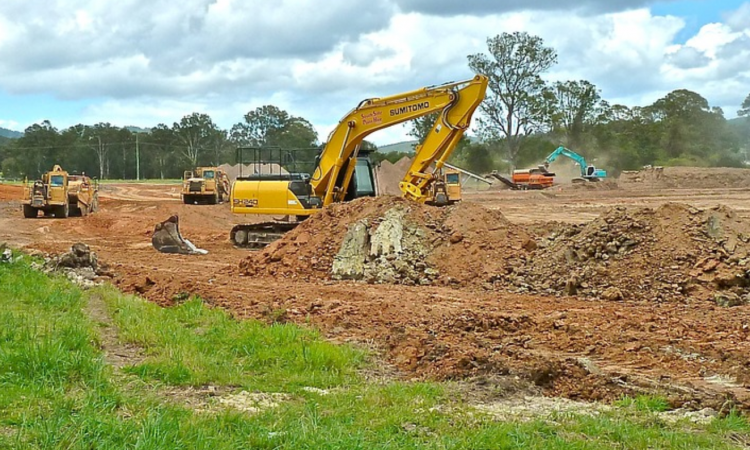 A farmer has appealed Kildare County Council’s planning permission for Intel’s planned new €3.53 billion facility at its Leixlip plant to An Bord Pleanála.

The appeals board confirmed today, Monday, June 17, that Kildare farmer Thomas Reid has lodged the only third party appeal concerning the new application by the US micro-chip giant for an extended and revised manufacturing fabrication facility, known as a “fab”.

Reid has long been ‘a thorn in the side’ of the US multinational in the planning arena and this is now the seventh Intel application he has brought before An Bord Pleanála since 2012.

Intel has itself lodged a first party appeal against one condition attached to the planning permission granted by Kildare County Council last month.

Decisions on the appeals are expected in October of this year.

The 10-year permission to Intel will provide a windfall of €9.7 million in development contributions for Kildare County Council – if work on the project proceeds.

In total, the two planning permissions represent an $8 billion (€7 billion) investment which will employ 6,000 construction workers at its peak, and 1,600 full time jobs on completion.

The projects represent the largest single private investment in the history of the State on one project if given the go-ahead by Intel globally.

Consultants for Intel have told the council that the firm has already invested $12.5 billion (€11.1 billion) in its site at Leixlip.

Last month, the council gave the plan the go-ahead after concluding that the proposal accords with national, regional and local planning policy and would not be injurious to the general amenity of the area and would be in proper accordance with the planning and sustainable development of the area.

However, Reid, of Hedsor House, Blakestown, Carton, Maynooth, has now appealed the decision and followed up on his initial two-page hand-written objection lodged with Kildare County Council against the new application.

In his objection, Reid claimed that the planning application is contrary to the proper planning and development of the area.

Reid unsuccessfully opposed the first phase of the ‘fab’ plan in 2017, lodging an objection against the application and then appealing the council decision to An Bord Pleanála.

Last year, Reid was subject of an award-winning documentary over his successful Supreme Court battle with the IDA concerning the use of compulsory purchase order (CPO) powers.

In 2015, Reid emerged victorious in his battle with the IDA where a unanimous supreme court found that the IDA making a compulsory purchase order for Reid’s 72ac farm adjacent to the Intel campus had been in excess of the IDA’s powers.

The five-judge court overturned an earlier High Court decision, which would have cleared the way for IDA to purchase the site for development against Reid’s wishes.

The costs associated with the case left the IDA with a bill of €1.4 million.