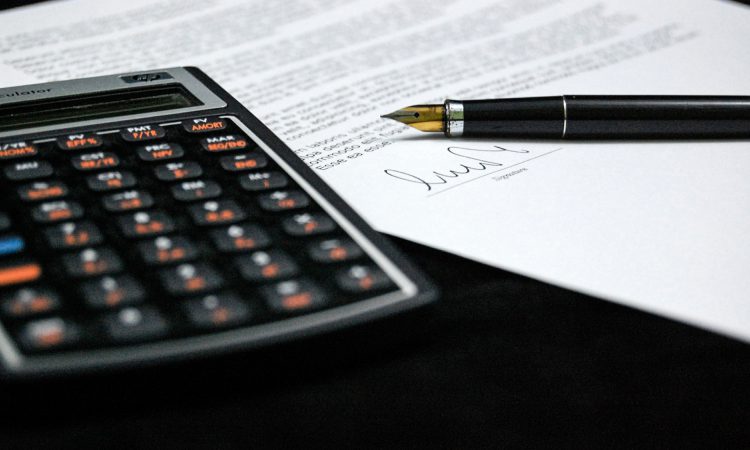 Shares in Kerry Group fell considerably today after the report circulated, from €113 at opening, dropping to €100 during the day. The figure is now standing at €108, down nearly 5%.

The report by short-seller Ontake Research is now no longer accessible online.

In its report, Ontake claimed that Kerry’s high-level disclosures on its acquisition spend “appear credible”, but “more detailed information provided to select investors help us to identify eight businesses that were supposedly purchased for €1 billion but are worth nowhere near that”.

“Rather than a sophisticated ‘Taste & Nutrition’ business, we view Kerry as a dairy and bulk ingredients supplier that overstates acquisition spend to mask inflated free cash flow.”

Kerry Group told AgriLand that the report “is full of errors, inaccuracies and incorrect deductions”.

Meanwhile, Kerry Co-op needs to be aware of all the pitfalls of a proposed deal to go into a joint venture to take over the milk processing division of Kerry Group, according to one milk supplier and co-op shareholder.

Due to the emergence of a potential third-party buyer for the milk processing business, the price of this has increased to €800 million.

Speaking to AgriLand recently, Fergus McCarthy, a Kerry Co-op member and dairy farmer from Co. Limerick, outlined concerns he has regarding the proposed venture – and how it may be achieved.

“As a Kerry Co-op shareholder, I am very concerned about the latest proposed bid by the co-op to increase the current offer of €640 million to €800 million in order to be allowed to do a due diligence on the new joint venture,” the farmer said. 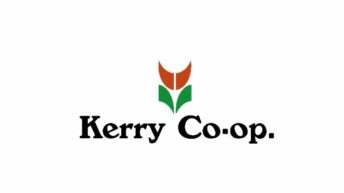