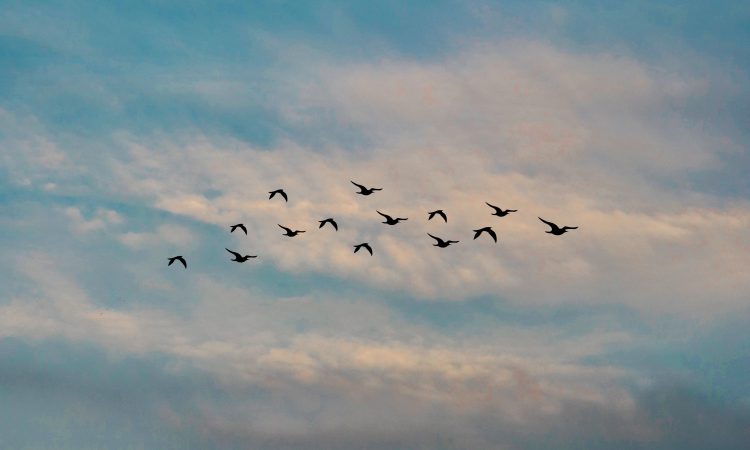 Agriculture Minister Gordon Lyons has announced that the local Surveillance Zones around the two commercial poultry farms where Highly Pathogenic Avian Influenza (HPAI) H5N8 was confirmed in Northern Ireland have been lifted, and movement restrictions removed.

However, the Avian Influenza Prevention Zone (AIPZ) introduced across Northern Ireland on December 1, will remain in place. This includes the mandatory housing order, introduced on December 23.

Confirming the decision, Minister Lyons said: “When Highly Pathogenic Avian Influenza H5N8 was confirmed in Clough and Lisburn in January, control zones were put in place around each premises as a disease control measure to limit the spread of disease.

“The movement of poultry and captive birds, carcasses, eggs, used poultry litter and manure were all restricted and required licences to be moved into or out of the zones.

“My officials have worked closely with colleagues from the Agri-Food and Biosciences Institute and industry stakeholders to manage these outbreaks.

Following the successful completion of all disease control activities and surveillance around both premises, the decision has been taken to lift the local movement restrictions.

“However, I want to stress that the AIPZ measures remain in place across the whole of Northern Ireland.”

The most recent cases of HPAI H5N8 were confirmed just three days ago near Redcar in the North East of England and on the Isle of Anglesey, Wales.

Public health officials have advised that the risk to public health from this strain of avian influenza is very low and the Food Standards Agency advises that it poses a very low food safety risk.

Minister Lyons added: “The measures in the AIPZ are still considered necessary in order to protect the Northern Ireland poultry flock from further incursions. It is imperative that we don’t get complacent with the lifting of the Surveillance Zones.

The risk of avian influenza incursion into poultry flocks in NI is still at the highest it has ever been and I am urging all bird keepers to critically review biosecurity measures, remain vigilant, and report any signs of disease to the department immediately.

“The recent confirmation of two further cases of HPAI H5N8 in poultry and captive birds in Wales and England further reinforces that we are not out of the woods yet as far as avian influenza is concerned.” 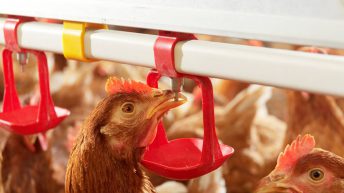 80,000 birds to be culled as H5N8 is confirmed in NI commercial flock