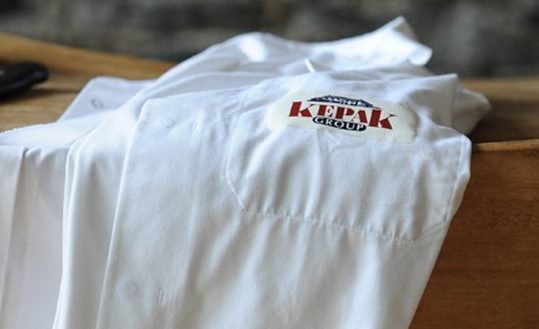 Kepak has layed off some 1,125 staff from their meat plants around the country, citing the farmer protests as the reason for the decision.

In a statement on the matter, Kepak said that the “welfare” of the workers was a “key consideration” before reaching the decision.

“Kepak regrets to confirm temporary closures at our Irish beef and lamb processing plants as a direct result of illegal blockades,” said the statement.

The interdependence of our sites on each other and the threat of blockaded stocks has left it impossible for us to continue operations as normal.

“These closures have unfortunately resulted in the temporary lay-off of 1,125 staff. The personal impacts of these temporary layoffs on Kepak’s staff, who have worked so hard to help build our business, is unwarranted,” said Kepak.

The statement added that Kepak was still prepared to participate in talks through Meat Industry Ireland (MII).

“However, as was the case during the previous round, such talks must be given the opportunity to take place in the correct environment. In that context, it is imperative that illegal blockading ceases to allow talks to resume,” the statement concluded.

MII has yesterday, Tuesday, September 10, announced that 3,000 employees of Irish beef processing facilities have been temporarily laid off “due to the continuing illegal blockades of factories and intimidation of staff and suppliers by protesters”.

“Decisions to cease processing operations have not been taken lightly but in the face of the unwillingness of protesters to stop their illegal blockades, companies were forced to act,” said the MII statement.

The MII decision was heavily criticised by the Independent Farmers of Ireland group, which is representing many of the farmer protesters.

We find it astonishing and totally unacceptable that MII holds the independent farmers at factory gates responsible for these redundancies, as it was MII who walked away from the talks in Backweston on Monday last.

“The meat processors involved seem to be using their employees as innocent pawns in the negotiations,” the group argued.