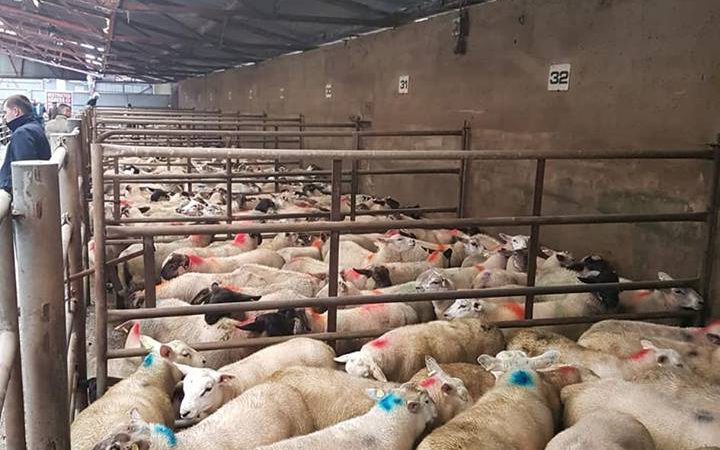 Recent factory protests appear to be having an impact on trade, with the number of sheep entered in marts declining over the past number of weeks.

However, the trade for breeding hoggets continues to thrive with prices ranging from €160/head up to €210/head.

Furthermore, the cast ewe trade continues to hold firm, with prices fetching from €60/head up to €130/head.

There was a smaller entry of sheep on offer at last week’s sale at Raphoe Mart, according to the mart’s manager, Anne Harkin.

However, there was still a good trade for quality sheep. Heavy ewes made from €50/head up to €115/head.

There were also plenty of ewe lambs on offer, with a top price of €126/head for four lambs weighing 53kg.

There was a smaller entry of sheep on offer compared to the previous week. Some 2,926 sheep were present.

There was a good trade reported for all classes of sheep, with a very strong demand for quality ewe lambs and breeding ewes.

There was a good entry of 600 sheep at Kilkenny Mart on Monday last, September 2, according to the mart manager, Michael Lynch.

A good trade was reported for all classes. The cull ewe trade was lively, with a top price of €130/head achieved. Furthermore, breeding hogget prices ranged from €155/head up to €196/head.

There was a steady trade for store lambs with prices fetching from €77/head up to €85/head for lambs weighing between 27kg and 39kg.

There was a good entry of sheep at Kenmare Mart on Monday, September 2, according to the mart manager, Dan McCarthy.

Older ewes were a good trade, while demand for hoggets continues to rise – with prices fetching from €90/head up to €130/head. 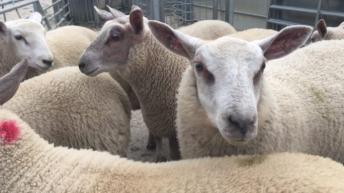