How many new loaders have been sold so far this year? 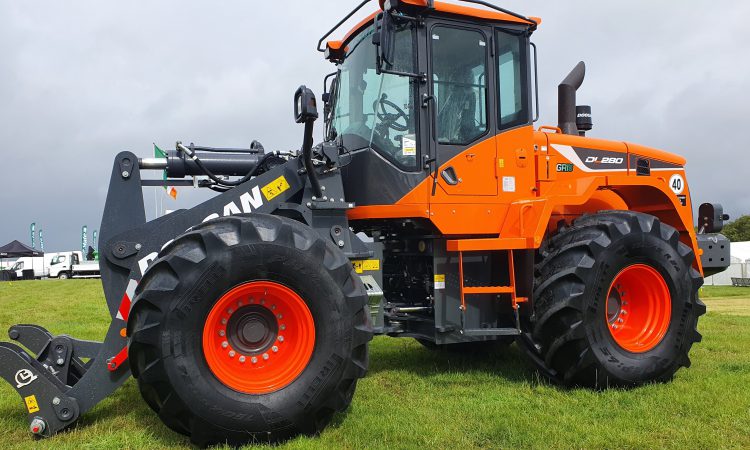 Registrations of new wheeled loaders, which had fallen off significantly earlier in the year, rallied somewhat during August. Five new units were registered last month (in the Republic of Ireland) – up from two machines during August of last year.

The total number of (new) wheeled loaders registered during 2019 now stands at 83 units. That’s a drop of 12 machines (on a year-on-year basis).

That’s according to data compiled by the Farm Tractor & Machinery Trade Association (FTMTA). 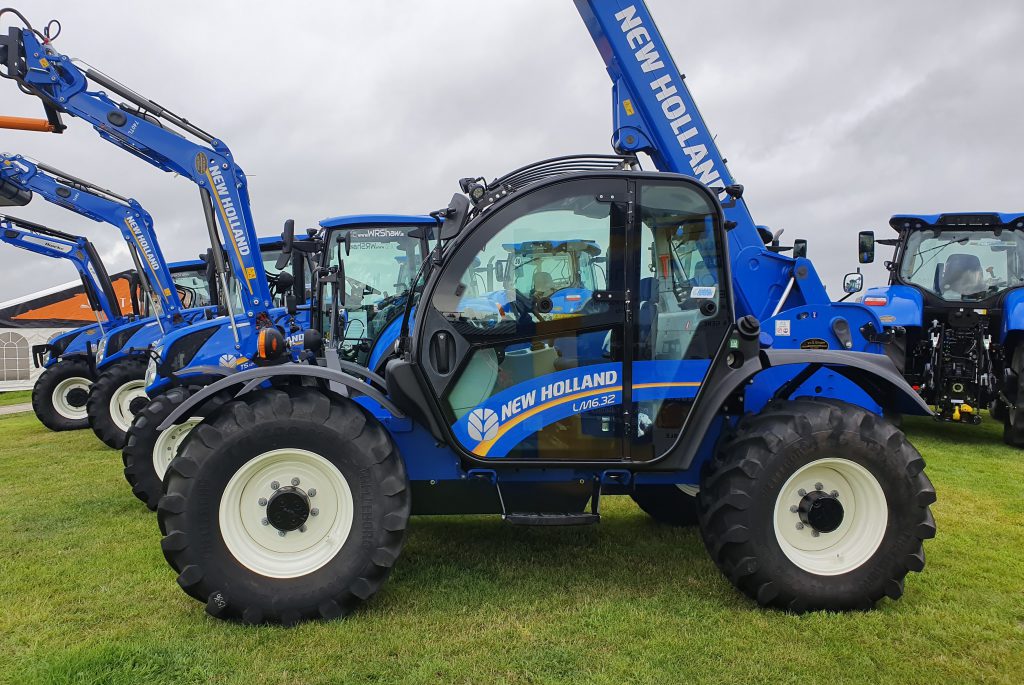 The total number of such (new) machines registered during the first eight months is 406 units. That’s actually up 39% on the same period of last year. In fact, the current tally has already surpassed the full-year total for 2018 (374 units). 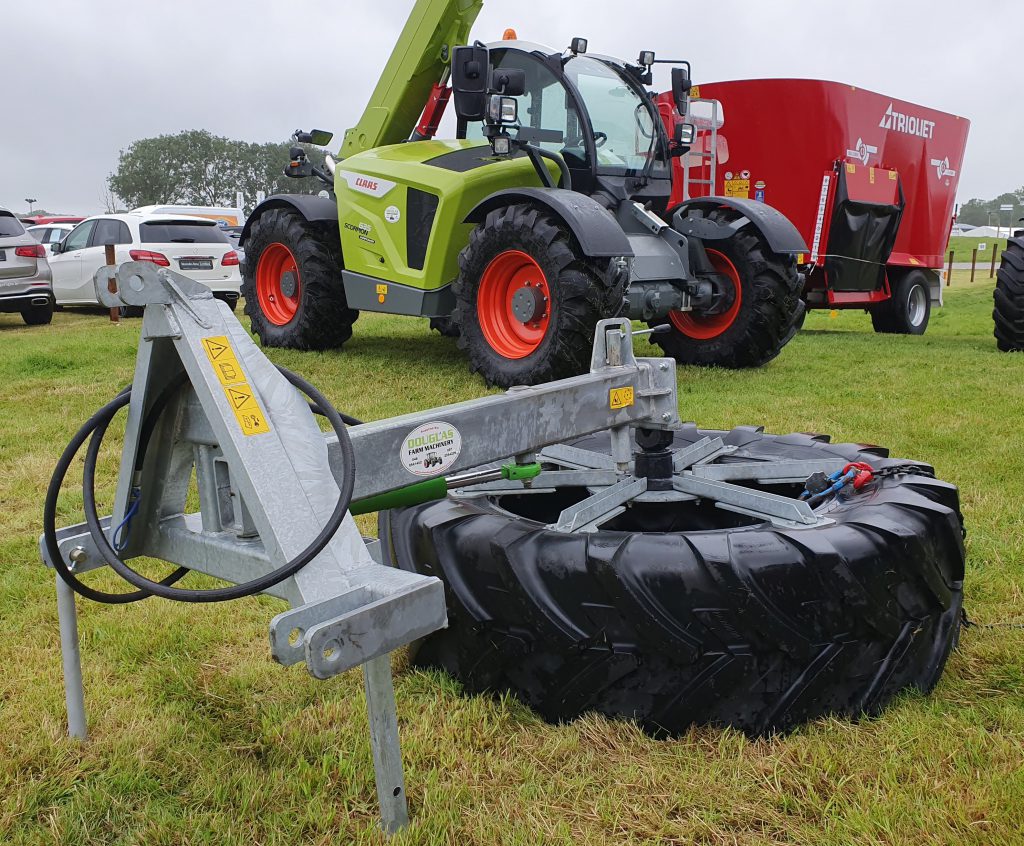 In related news, the FTMTA recently contacted AgriLand to inform us that a further four new self-propelled forage harvesters had shown up in the 2019 registration data – up from the previous ‘running total’ of 54.

According to the association’s chief executive – Gary Ryan – the new tally is “easily the highest level for many years”. 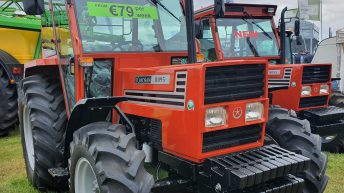