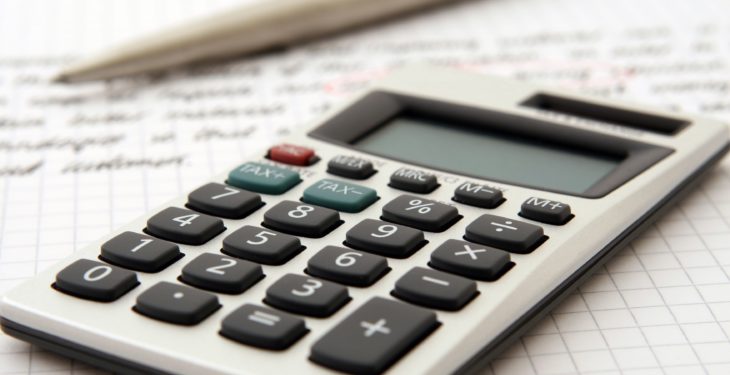 A number of farmers and contractors featured in a list of tax defaulters published by Revenue for the second quarter (Q2) of 2010.

The tax defaulters list is always published in two parts. Part one includes persons in whose case the court has determined a penalty relating to a settlement – or has imposed a fine, imprisonment or other penalty in respect of a tax or duty offence.

In the second quarter of this year, no farmer had an offer accepted by Revenue; however, 20 farmers were brought to court by the Revenue Commission.

Easily the largest fine handed down to a farmer for the second quarter was a penalty of some €32,500 which was issued to Bríd C. Ní Dhubhghaill, from Wexford, whose occupation is listed as rental income and a farmer, for failure to lodge VAT returns.

Another penalty of note was issued against Seamus Breen, from Gorey, Co. Wexford, who was fined €3,000 for the obstruction of a Revenue officer.

Meanwhile, some 13 farmers were issued fines for a failure to lodge income tax returns. 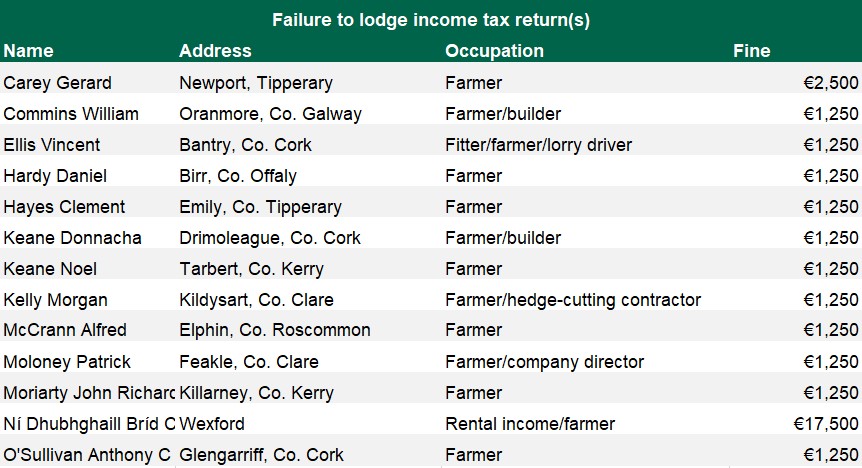 Finally, the remaining five farmers on the list were brought to court for the misuse of marked (green) diesel.

Each of the farmers was fined a penalty of €2,500, according to Revenue. 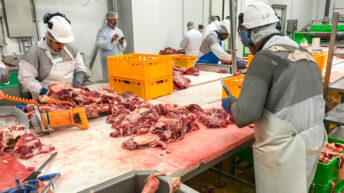