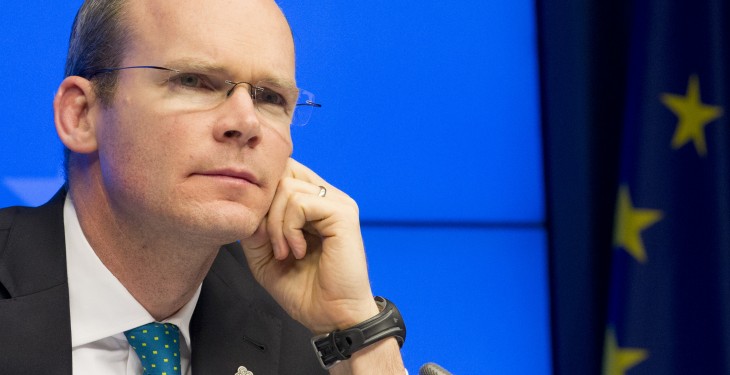 Tánaiste and Minister for Foreign Affairs and Trade Simon Coveney has mooted the possibility of an official regulator for the beef sector as part of a solution to the current dispute in the sector.

Speaking during the launch of IFAC’s ‘Food and Agri-Business 2019’ report today, Tuesday, September 10, the Tánaiste said that Minister Michael Creed was “very serious” about the possibility of a regulator.

“There is a willingness on each of us now to try and find a way forward that will get farmers and factories back around the negotiating table, talking seriously about the issues that farmers are concerned about,” he said.

These issues include markets and what they should hold for farmers; potentially a regulator for the beef sector; these are things that Minister Creed is very serious about.

The Minister for Foreign Affairs and Trade added that he was “worried” over the current state of affairs.

“I know farmers really well and I am worried about the splintering within farming organisations,” he said.

He added: “There was a time when you could negotiate with two or three farming organisations representing farmers – and if you could do a deal with them the deal was done.

“Now the fear is you can do a deal but the deal can’t be sold because there are people – who are at their wits end – not buying into collective leadership and are determined, instead, to express their anger without the structure of farm organisations, and so on,” the Tánaiste argued. 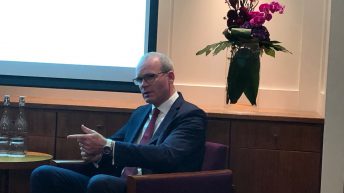