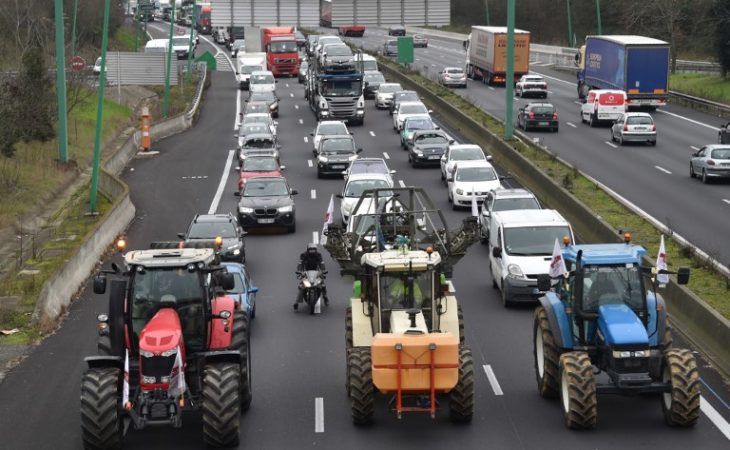 The Independent Farmers of Ireland will drive to Dublin later this week in a tractor protest to “block Dublin shut” following the breakdown of talks yesterday.

Speaking to AgriLand, a member of the group – which speaks for the protesters demonstrating outside a number of meat factories around the country – outlined the farm body’s plans.

Claiming that Minister for Agriculture, Food and the Marine Michael Creed is “not moving off the fence”, the member from one of the protests around the country said: “The Independent Farmers of Ireland is going to block Dublin shut on Friday on tractors.

“It’s going to end up on Kildare Street.

We want to see Meat Industry Ireland (MII) back in at the table and the farmer getting his fair share – that’s what we’re after.

“We want the retailers at the table,” the member added.

“The farmers are going to choke Dublin up on Friday; they’re going to bring Dublin to a standstill.”

Continuing, he warned that, should no satisfactory outcome emerge on Friday, the Independent Farmers of Ireland is prepared to continue the protest indefinitely.

“If they don’t get what they want on Friday, it’s going to continue on for all of next week. This is not only a one-day protest; this is for a month if it has to be – or until Christmas.”

The elected representatives of the Independent Farmers of Ireland have been contacted for comment. 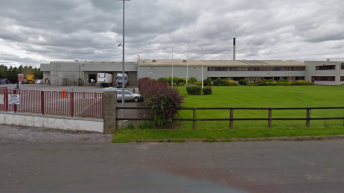