Creed called on to explain delay in licencing producer group 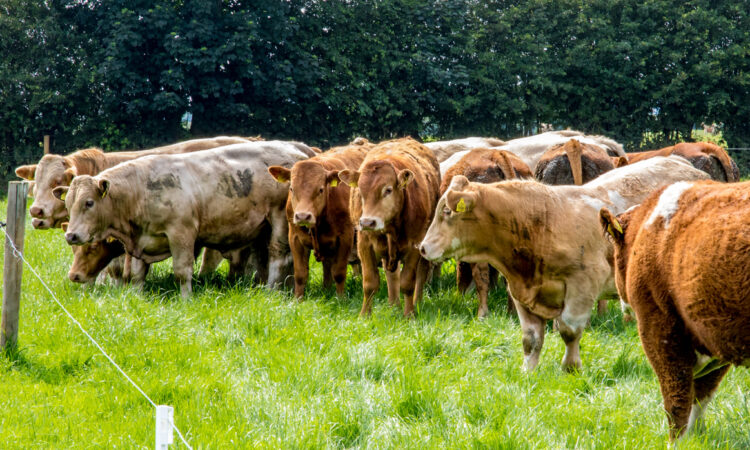 Minister Michael Creed is being called on to explain the apparent delay in issuing a licence for the Irish Beef Producers Organisation.

Anne Rabbitte, a Fianna Fáil TD for Galway East, said she has written to Minister Creed, asking him to outline why the application from the Beef Plan Movement to set up the new producer group is being delayed.

She expressed her disappointment that the application for the group is seemingly being held up, saying that such a group could “negotiate fair prices with beef factories around the country”.

I’ve contacted Minister Creed directly because it’s both disappointing and frustrating to see the Department of Agriculture dragging their feet in completing the process.

“The Irish Beef Producers have done all they can, and their fate is now in the department’s hands,” Rabbitte added.

She went on: “One of the issues at the centre of the ongoing beef protests is price, which cannot be discussed at the meetings that Minister Creed has organised. A producer organisation could negotiate price, however, and the minister knows this.

“He has even said himself that such an organisation could play a key role in the sector so I’m not sure why his department is being so obstructive to this process,” Rabbitte added.

The Irish Beef Producers was told they would have its application processed last week but it has not yet materialised. This could be the key to unlocking the current impasse in the beef crisis. A satisfactory and sustainable solution is in our grasp.

“As I said to the minister in my letter, I have asked him to investigate why there is a delay and how it can be remedied as soon as possible,” Rabbitte concluded.

Late last week, two members of the Beef Plan Movement attended talks with officials at the headquarters of the Department of Agriculture, Food and he Marine, to try and get the new producer organisation over the line.

One of those Beef Plan representatives, Michael McManus, told AgriLand that the meeting had been “hugely positive”, and that the process for licensing the producer organisation was nearing completion, though some engagement was still needed. 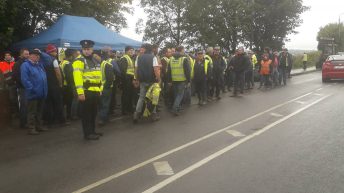 Beef Plan asks public to ‘stand together and support farmers’