‘Keep cattle out grazing for as long as possible’ 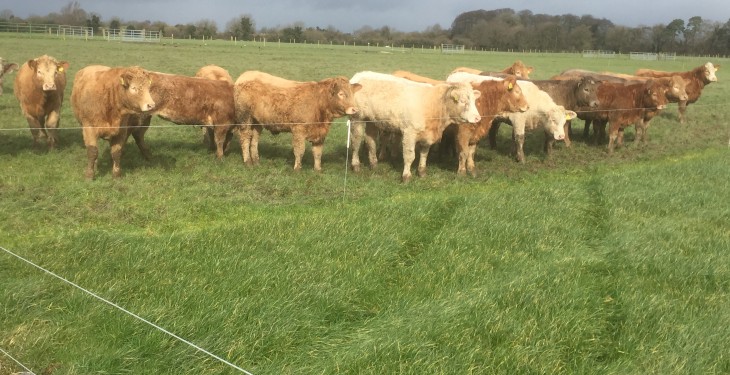 Teagasc would advise to keep cattle out grazing for as long as possible, according to Drystock Adviser Keith Fahy.

Acknowledging that keeping cattle on grass is not possible in some parts of the country due to the weather, Fahy did outline that there is still feeding value in grass.

“There has been a huge variation in ground conditions across the country, with the west worst affected by heavy rainfall, with cattle already having to be housed,” he said.

But there is definitely still feeding value in grass, dry matter content seems to be holding up well given the conditions.

Farmers should look to be grazing paddocks down to 4cm to encourage winter tillering, while also allocating a portion of the farm to be grazed every week, he said.

By the first week in November farmers should aim to have 60% of the farm closed, or maybe a week or two earlier on wetter ground, and the remaining 40% grazed by the end of November, he added

“It is also vital that farmers resist the temptation to go back into fields that are closed for grazing from now on,” he said.

To maintain good ground conditions it is advisable for farmers to graze lighter animals on heavy soils to prevent poaching and to back fence cattle so as to stop them going back over what has been already grazed.

“Land has dried up a lot with good weather in last few days.

“Although, there was high rainfall in parts of the country last week with close to 105ml of rain reported in 24 hours near Valentia in Co. Kerry,” he said.

It is important to keep grass in the diet for as long as possible, he said, but as ground conditions deteriorate it is advisable to start housing the heavier cattle first.

“But farmers also need to keep a close eye on the body condition score of cattle and to ensure cattle don’t lose condition in the run up to housing.”

Meanwhile, there has been huge variations in the quality of silage being tested this year, according to Fahy.

Silage sample analysis is crucial when feeding animals over the winter. There is a huge variation coming back in sample results.

Once they know the quality of the silage, farmers need to feed accordingly depending on their system, he concluded. 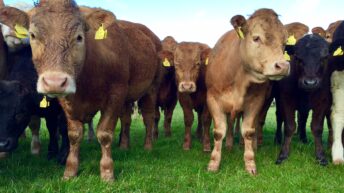