Revenue seize €416,000 worth of drugs from cattle truck 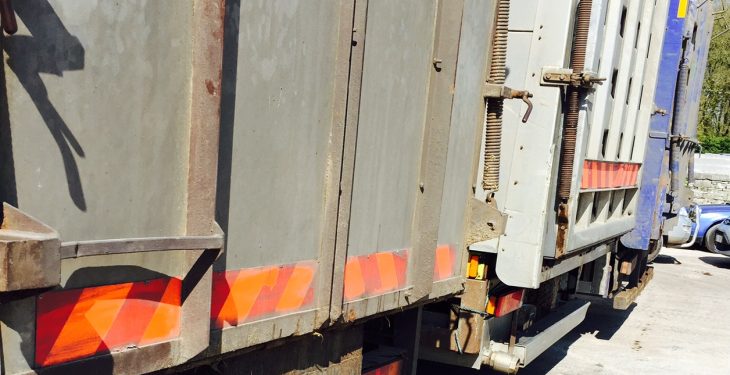 Officers with the Revenue Commission seized 20.8kg of herbal cannabis, worth €416,000, in Rosslare Port on Friday.

The seizure was made when Revenue officials stopped and searched a cattle truck, with the assistance of detector dog Ralph.

At the time of the find, the truck was carrying a load of ceramics and had travelled from Cherbourg, France. The drugs, which have an estimated value of €416,000, were concealed within the ceramics.

A 33 year old Irish man was arrested by An Garda Siochana at the scene and has been detained for questioning.

This is not the first time that such a seizure has been made, as back in late June Revenue Officials seized 215kg of herbal cannabis, worth €4.3m, in Rosslare Port.

The smuggled drugs had been concealed in a consignment of frozen meat in an unaccompanied container that arrived from France, according to the Revenue.

Following routine profiling, it said that the container was selected for scanning and the drugs were uncovered. Investigations are ongoing at the moment.

Revenue has said that the majority of people pay the right amount of tax and duty, however if you know someone is evading tax or involved in smuggling, it advises reporting it to Revenue.

If you know someone involved in smuggling, report it. Contact Revenue’s Confidential Freephone 1800 295 295.