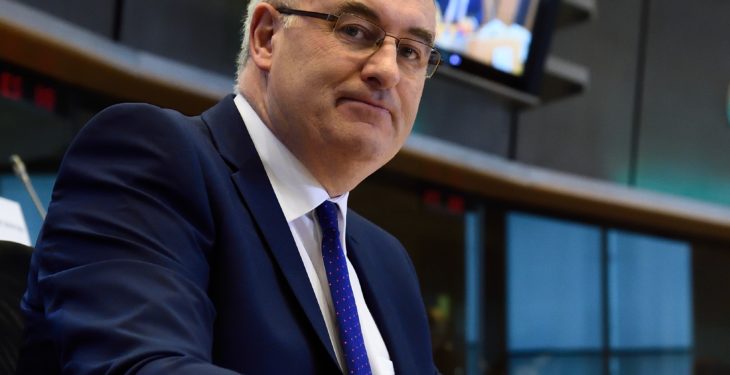 European Commissioner for Agriculture and Rural Development, Phil Hogan, has confirmed that he will be coming forward with CAP reform proposals in the very near future.

“This is fully in line with the views expressed by the European Commission President in a recent letter to me.

“It is, therefore, my intention to push forward with this matter in the very near future,” he said.

Hogan was speaking at a press conference held in the wake of yesterday’s Council of Agriculture of Ministers’ meeting in Brussels.

Commenting on the current state of international commodity markets, he said that the commission had noted the fragile recovery in both dairy and pig prices.

The voluntary milk reduction scheme is already 99% of the way there in terms of reaching its volume target.

“This should have a significant impact in further strengthening milk prices during the period ahead,” he said.

Turning specifically to pigs, the Commissioner said he welcomed the steps taken by Poland to limit the spread of the current African Swine Fever outbreak.

Hogan also confirmed a general welcome at farm ministerial level for those aspects of the Commission’s Omnibus Regulations that have a direct bearing on agriculture.

These include a sector specific Income Stabilisation Tool, which will give individual member states the possibility to design a support measure tailored for a specific sector, which it is intended will make it more attractive for both farmers and administrations.

A further substantial change has been also been proposed to the rural development regulation, so as to introduce simpler rules for accessing loans and other financial Instruments.

According to Hogan, these changes are intended to give the necessary boost to make better use of financial instruments in the agricultural sector and providing greater access to capital for farmers, particular young farmers for whom access to credit is an ongoing problem.

Their overall aim is to ensure the better targeting of public money and to increase the competitiveness of the farming sector.

In the Direct Payments Regulation, the Commission is proposing to allow greater discretion in the application of the definition of an active farmer.

In effect, Member States will be able to decide whether or not they wish to continue applying the existing definition of active farmer.If applied, the system will become considerably less burdensome and will substantially ease the paperwork for both farmers and national/regional administrations. 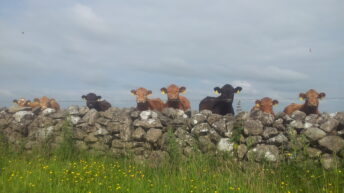