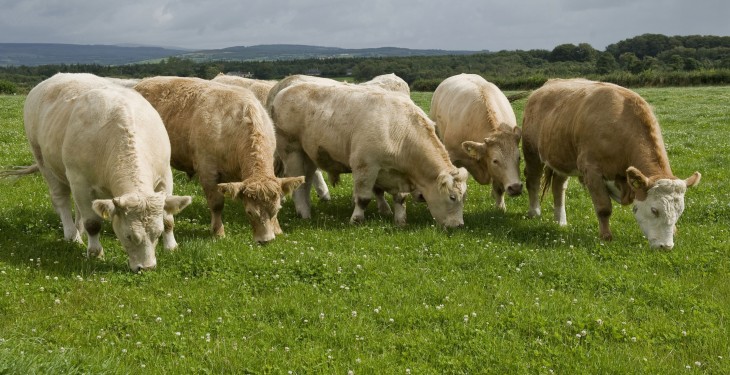 There has been a significant increase in herd number applications this year, according to the Minister for Agriculture, Food and the Marine Simon Coveney.

The Minister was responding to a parliamentary question from Limerick TD Patrick O’Donovan on the numbers of persons currently awaiting to have new herd numbers allocated or dormant ones reactivated and the implications of delays on the awarding of disadvantaged area aid payments.

The waiting time for herd numbers to be allocated is dependent on a number of factors, including the volume of applications received at any given time, the return of fully completed applications, legal documentation and provision of cattle testing and handling facilities.

He commented: “In this context, it should be noted that there was a significant increase in applications this year, associated with the closing date for the Single Payment and Disadvantaged Areas Schemes. Every effort is being made by my Department, in so far as possible, to expedite the processing of applications.”

He added: “To be eligible under the 2014 Disadvantaged Areas Scheme, applicants are required, among other requirements as specified in the Terms & Conditions governing the 2014 Scheme, to hold a valid herd number issued by this Department, or have applied to their Local DVO for a herd number on, or before, May 15, 2014. Therefore, eligibility under the DAS is not affected once the herd number application has been lodged before this date.”