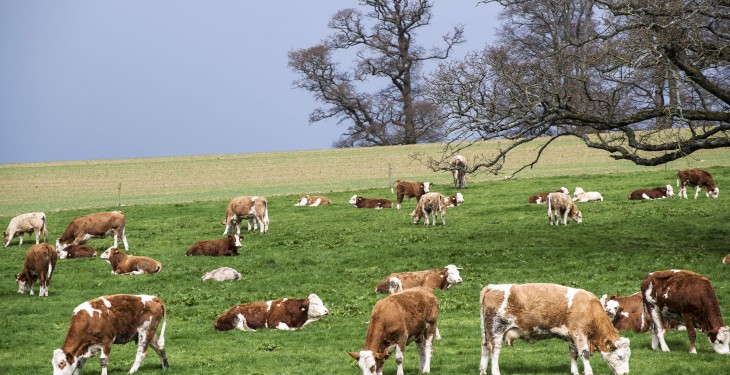 The strongest barriers to innovation in Ireland are identified as being at the farm level and relate to farm business structures, the lack of land mobility and the age of farmers, according to a new report published by University College Dublin and sponsored by Bank of Ireland.

The report entitled “Innovation in the Irish Agrifood Sector” was compiled by researchers from University College Dublin following interviews with stakeholders from across the sector, and an analysis of data from Eurostat, the OECD, and the Teagasc National Farm Survey.

In contrast the report also found that factors that related to more general environment within which the sector operates education, infrastructure, tax regime, were seen as strong facilitators to innovation in Ireland.

Opinions among the researched stakeholders were strongly divided as to whether factors such as the structure of the supply chain, finance skills, level of leadership were actually barriers or facilitators in Ireland.

Given its importance to the agricultural sector the role of the Common Agricultural policy in fostering or hindering innovation was much discussed.

The report outlined that while on the one had the support it provided into the agricultural sector was often seen as vital to maintaining the rural infrastructure in Ireland and maintain the agri-environment.

On the other hand there was a feeling that it maintained the status quo and did not encourage the change that would lead to a more innovative agriculture developing. The report highlighted that in support of this view, the detailed farm level analysis revealed that farms with high innovative performance have a lower share of single farm payments to farm income than less innovative farms.

Professor Alan Renwick, UCD School of Agriculture and Food Science, University College Dublin, the lead author of the report said: “There is a high level of government support for the agrifood sector and for science and technology within agriculture and food sectors in particular, but much of the science and the efforts at encouraging innovation are supply pushed rather than demand pulled,” he said.

“Even when companies are looking to engage with universities, and despite the considerable activity that is going on at high level within the University sector, they are finding it difficult to access the knowledge they require.”

“We need to refocus our efforts towards lifting the barriers identified in this report,” he concluded.