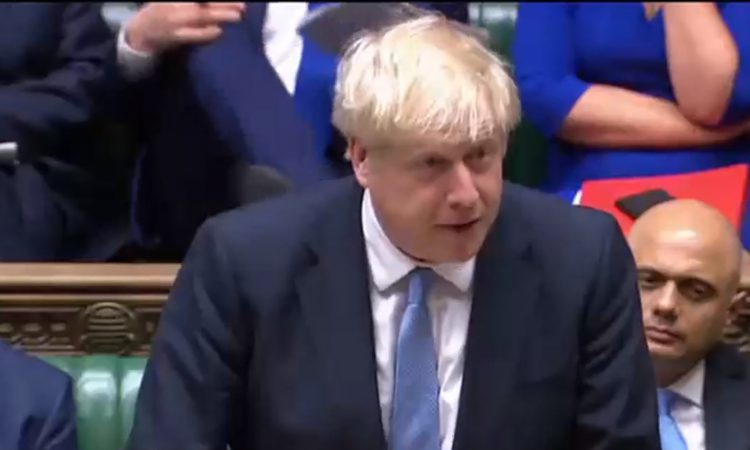 The UK and EU can do a deal without checks on the Northern Irish border, according to new Prime Minister of the UK Boris Johnson.

In his opening speech as incoming prime minister, Johnson rejected checks and labelled the backstop as “anti-democratic”; in the early part of his speech he said: “Never mind the backstop – the buck stops here.”

In his first speech in Downing Street, the prime minister said:

“I say to our friends in Ireland, and in Brussels and around the EU, I am convinced that we can do a deal without checks at the Irish border.

Because we refuse under any circumstances to have such checks; and yet without that anti-democratic backstop – and it is of course vital at the same time that we prepare for the remote possibility that Brussels refuses any further to negotiate and we are forced to come out with no deal.

“Not because we want that outcome, of course not, but because it is only common sense to prepare.

“Let me stress that there is a vital sense in which those preparations cannot be wasted and that is because under any circumstances we will need to get ready at some point in the near future to come out of the EU customs union and out of regulatory control fully determined at last to take advantage of Brexit.

“Because that is the course on which this country is now set, with high hearts and growing confidence we will now accelerate the work of getting ready.”

The prime minister claimed that banks, ports, hospitals, factories and businesses will be prepared for the departure.

Our amazing food and farming sector will be ready and waiting to continue selling ever more, not just here but around the world.

“Don’t forget that in the event of a no-deal outcome we will have the extra lubrication of the £39 billion and whatever deal we do we will prepare this autumn for an economic package to boost British business and to lengthen this country’s lead as the number one destination in this continent for overseas investment.”

Johnson acknowledged that there will be “difficulties” but claimed that “with energy and application they will be far less serious than some have claimed”, adding that the lack of business confidence in recent years is down to a “refusal to make decisions”.

Let’s change the tax rules to provide extra incentives to invest in capital and research and let’s promote the welfare of animals that has always been so close to the hearts of the British people.

“And yes, let’s start now on those free trade deals because it is free trade that has done more than anything else to lift billions out of poverty; all this and more we can do now and only now, at this extraordinary moment in our history,” he said. 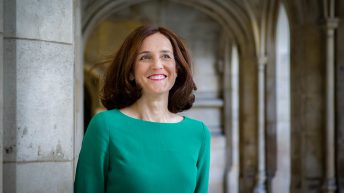